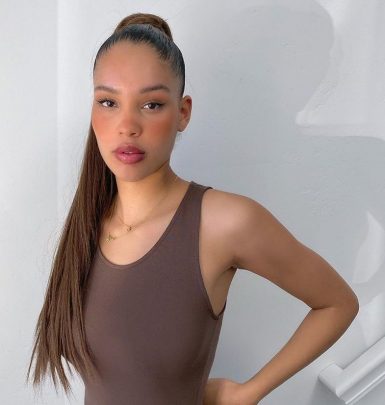 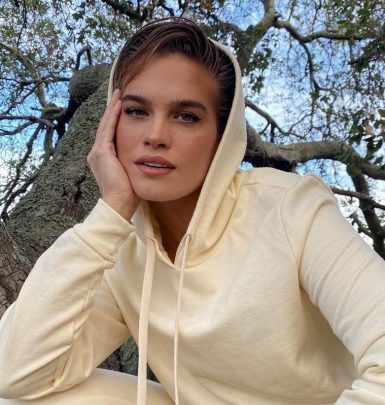 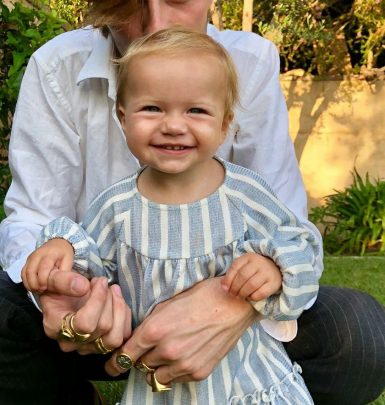 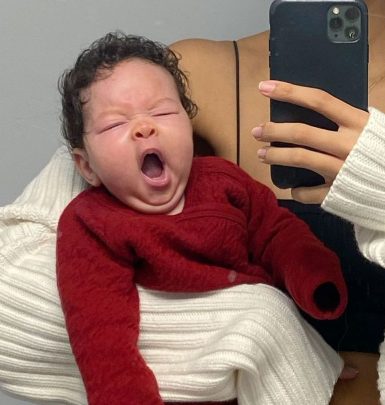 Lucky Blue Smith started modeling at 12 after signing a deal with Next Management together with his sisters Starlie, Daisy and Pyper. He attracted attention after dying his hair blonde and in 2015, he was called Model of the Year by Teen Vogue.

Today, Lucky can boast of making campaigns for Philipp Plein, Calvin Klein and Tom Ford as well as for taking part in fashion shows of Fendi, Chanel, Ralph Lauren, Michael Kors and many others famed brands.

However, Smith has some other talents as well. He plays drums at The Atomics surf-rock band he created with his siblings. The young star also tried his hand at acting in Love Everlasting movie and appeared in Lady Gaga’s music video I Want Your Love. Additionally, he published the Stay Golden book in 2016 that included his personal photos and stories.

Lucky was romantically linked to Stormi Bree Henley in 2017-2018. In 2017, their daughter Gravity drew her first breath. In 2020, he tied knots with Nara Pellman. They welcomed daughter Rumble later that year.

A curious fact: Lucky and all his family members are Mormons.