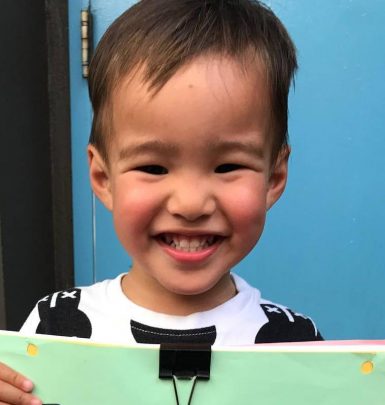 Lucy Liu is most famed for her acting talents but she also deals with directing, dancing, singing and modeling. Her rise to stardom began in 1989 when she earned her first lead role in a college production of Alice in Wonderland and in 1992, she made a debut as a professional actress on stage.

Lucy made a TV debut in an episode of Beverly Hills, 90210, followed by parts in other famous series. However, she rose to fame in 1998 after playing in Ally McBeal. Her other well-known television credits include Cashmere Mafia, Dirty Sexy Money and Elementary.

In 2000, Lucy Liu consolidated her success by starring in Charlie’s Angels. She proceeded with having parts in such films as Kill Bill, Chicago, Lucky Number Slevin, Rise: Blood Hunter, The Man with the Iron Fists plus Set It Up. Furthermore, the performer lent her voice for Mulan II, Kung Fu Panda and Tinker Bell animated movies. Among the awards earned by Lucy are SAG, MTV Movie plus Critics’ Choice Awards.

In 2011, Liu made a directorial debut with short movie Meena. She later practiced her director’s skills in Elementary, Graceland and Why Women Kill. She also produced some of her movies and series.

Additionally, Lucy is a talented artist who deals with painting, creating sculptures and photography. She participated in various art exhibitions. Being a kind soul, the celebrity often shares incomes from selling her art with UNICEF.

Lucy Liu was romantically linked to many men, including screenwriter Zach Helm, actor Will McCormack and entrepreneur Noam Gottesman. However, she has never been officially married. Moreover, she preferred the way of being a single parent and welcomed her son Rockwell via a surrogate mother in 2015.

A curious fact: Lucy is rather an athletic lady. In youth, she earned her money as an aerobics instructor and practiced Kali-Eskrima-Silat (knife-and-stick fighting). Moreover, she is a fan of rock climbing, horseback riding plus skiing.