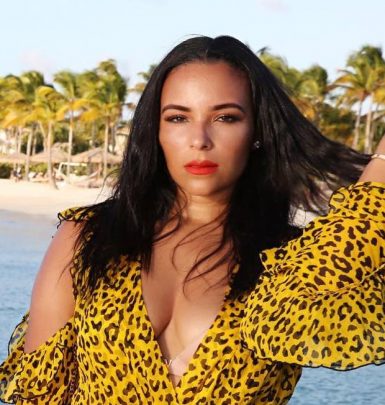 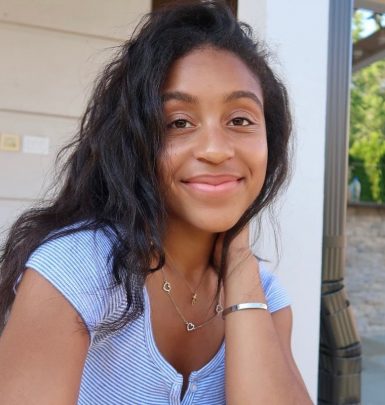 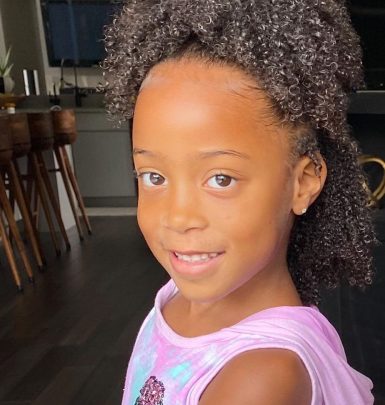 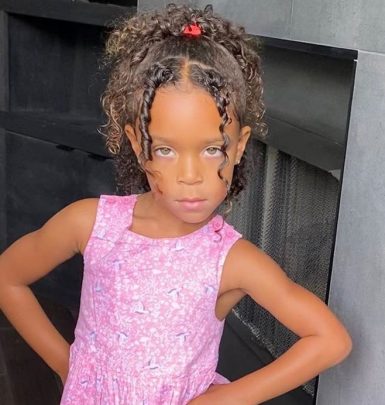 The name of Christopher Brian Bridges will hardly ring a bell for you until we tell you that it’s the real name of rapper Ludacris. He is an author of dozens of hits as well as the winner of 3 Grammys and 9 BET Awards.

Having drawn his first breath in Champaign, Illinois, Christopher was raised in Atlanta, Georgia. He started rapping at 9 and at 12, he joined an amateur band. In 1999, Ludacris released the album Incognegro independently. However, he reached fame in 2000 after presenting 3-time platinum Back for the First Time. To date, the artist has recorded 8 albums and can boast of collaboration with dozens of musicians, including Nicki Minaj, Usher, Justin Bieber and David Guetta.

The other passion of Bridges is acting. Having debuted in 2001 film The Wash, he is most famed for playing in 2 Fast 2 Furious and its sequels, Hustle & Flow, Crash, Gamer, New Year’s Eve plus John Henry. Besides, he appeared on TV in Law & Order and Being Mary Jane. To the point, his part in Crash brought Ludacris a SAG Award.

Additionally, Ludacris is engaged in some business ventures. Thus, he runs label Disturbing the Peace and Atlanta-based restaurant Chicken N Beer, has his own line of headphones plus co-owns Conjure Cognac liquor.

In 2001, Ludacris became a father of daughter Karma with Atlanta attorney Christine White. In 2013, he welcomed daughter Cai with Tamika Fuller. On December 27, 2014, the celebrity tied knots with his longtime girlfriend Eudoxie Mbouguiengue. In 2015, they were blessed with a baby girl named Cadence.

A curious fact: the artist loves comedies and his favorite one is Coming to America.