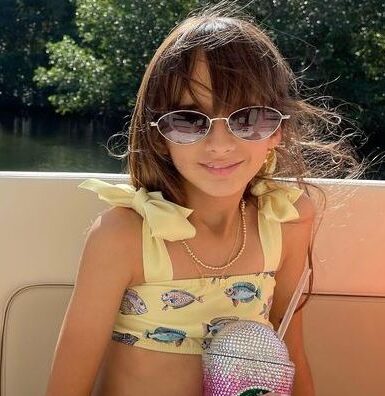 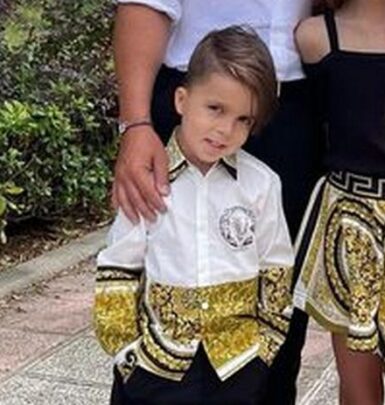 Luis Fonsi decided that he would deal with music already in childhood. As a teenager, he sang in Big Guys band alongside Joey Fatone, who later joined NSYNC, and proceeded with performing with the Florida State University Singers choir.

In 1998, Fonsi presented debut album Comenzaré and in 2002, he recorded his first album in English titled Fight the Feeling. However, he became an international star only in 2017 after releasing Despacito, a single featuring Daddy Yankee that gained 3 nominations for Grammy. Later that year, Luis presented another hit, Échame la Culpa, in a duet with Demi Lovato. He is also famed for performing the song Baby with Clean Bandit and Marina. To the date, the artist has recorded 10 albums.

On June 3, 2006, Luis espoused Puerto Rican actress Adamari López. But the marriage was short-lived and ended in 2010. On September 10, 2014, he tied knots with model Agueda López, a mother of his daughter Mikaela born in 2011. And in 2016, the spouses welcomed son Rocco.

A curious fact: in 2013, Fonsi made a Broadway debut in Forever Tango show.