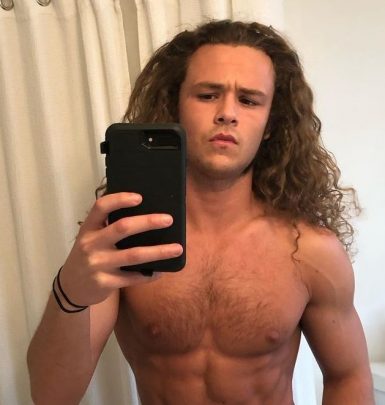 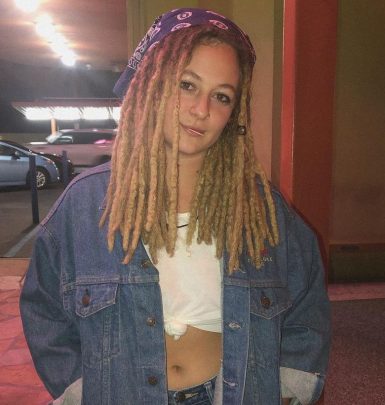 Luke Perry got the first chance to show his acting skills in an episode of Voyagers! in 1982. In the 1990s, he became an international star thanks to portraying Dylan McKay in Beverly Hills, 90210 series. Afterwards, Perry embarked on parts in Oz, Jeremiah, Will & Grace, Windfall, John from Cincinnati, Body of Proof plus Riverdale.

In 1991, Luke made a big screen debut in Scorchers. Among his other film roles are the ones in Buffy the Vampire Slayer, 8 Seconds, Normal Life, American Strays, The Fifth Element, The Heist, Dishdogz and Redemption Road. His last film Once Upon a Time in Hollywood was released posthumously.

In 1993, Perry espoused Rachel Sharp. They welcomed their firstborn, son Jack in 1997. And in 2000, the spouses were blessed with daughter Sophie. However, their marriage was dissolved in 2003. From 2017 to his death, the actor was romantically linked to family therapist Wendy Madison Bauer.

Unfortunately, in February 2019, Luke had a massive stroke that resulted in his death in March.