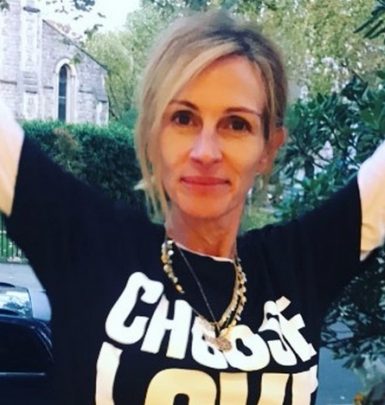 Lyle Lovett manages to be successful in both music and acting. Though he initially wrote songs for other artists, he presented the eponymous debut album in 1986. He released 10 more studio albums from the late 1980s until 2012. Moreover, Lyle wrote soundtracks for Dr. T & the Women.

Lyle Lovett made an acting debut in 1983 movie Bill: On His Own. He later had parts in The Player, Short Cuts, The New Guy, The Opposite of Sex and The Open Road. Moreover, he has many TV credits, including the ones in Life in Pieces, The Bridge, Mad About You and Castle series.

Lyle espoused Pretty Woman star Julia Roberts on June 25, 1993, after only three weeks of dating. They got acquainted while filming The Player. However, their marriage was short-lived and was dissolved in 1995. The main reason for the breakup was that the celebrities dedicated much time to work not to each other. Lovett revealed that he never spent 7 straight days with Roberts while they were married.

In 1999, Lyle got romantically involved with April Kimble and proposed to her in 2003. However, they tied knots only on February 4, 2017. April is her spouse’s tour manager and music producer. So, they spend much time together both at work and at home.

A curious fact: Lovett majored in German and journalism while studying at Texas A&M University.