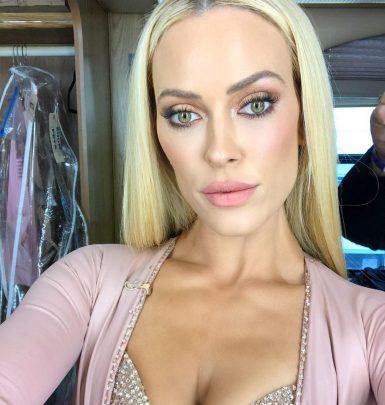 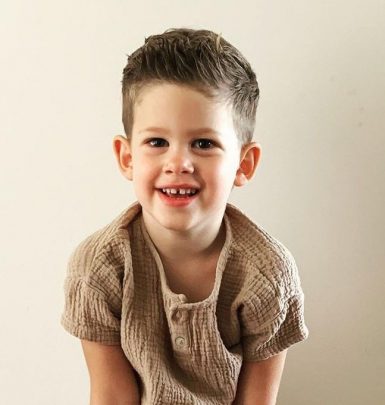 Maksim Chmerkovskiy gained prominence thanks to his dancing talent. He got engaged into dancing at 4 and started competing professionally in 2002. Among the titles he can boast of are All England Champion, Manhattan Dancesport Professional Latin Champion and Nevada Star Ball Champion.

In 2006, Chmerkovskiy joined Dancing with the Stars show and was its part till 2018, winning the title with ice dancer Meryl Davis in 2014. Besides, he is famed for starring in Broadway’s productions of Burn the Floor and Forever Tango plus for his dance show titled Sway.

Maksim tried his hand at acting and appeared in The Exes, General Hospital and Fuller House TV series. Additionally, he participated in many projects, including the Ukrainian version of The Bachelor in 2011 and The Masked Singer in 2021.

The choreographer was romantically linked to his colleague Karina Smirnoff till 2009. On July 8, 2017, he tied the knot with Peta Murgatroyd after welcoming son Shai with her in January.

A curious fact: Chmerkovskiy is actually a Ukrainian who relocated to the United States in teenage years.