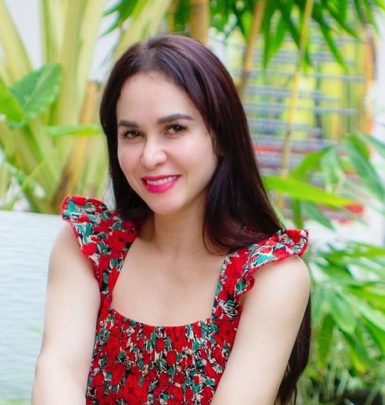 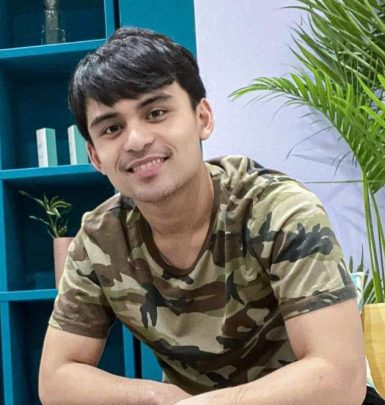 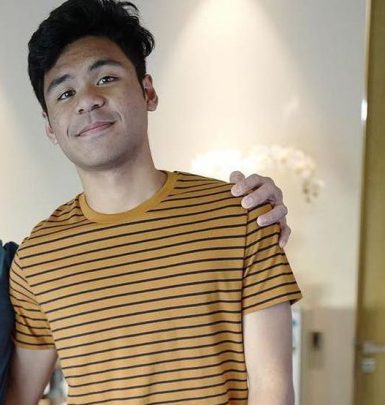 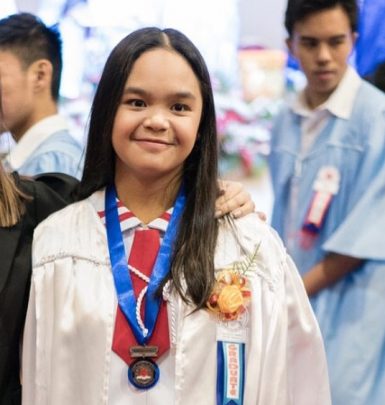 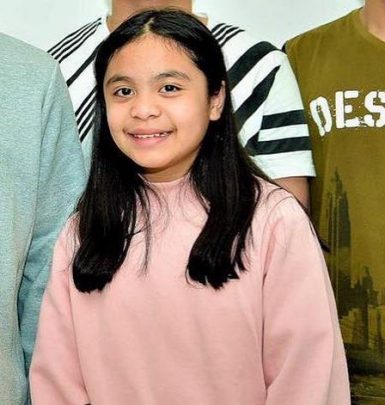 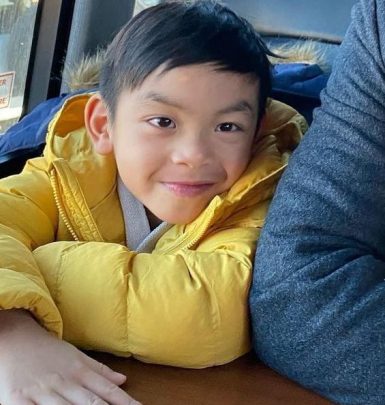 Manny Pacquiao gained fame thanks to his boxing skills, but he is actually a man of many talents. He got engaged into professional sport in 1995 and in 1998, he obtained his first World Boxing Council flyweight title.

Now, Manny can boast of winning 12 most prestigious world titles in 8 weight divisions and being the only box star to be a world champion in four different decades. Having 71 fights, he won 62 of them. So, it’s not strange that he is considered among the greatest representatives of this kind of sport ever.

In 2007, Pacquiao began his political career. He was in the Congress of the Philippines from 2010 till 2016, when he became a Senator of the Philippines. Additionally, Manny is a music artist who released three albums, a movie star who appeared in Licensed Fist, Child of a Commander and Wapakman films, movie producer and TV host.