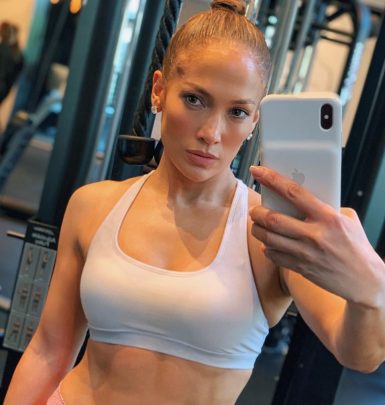 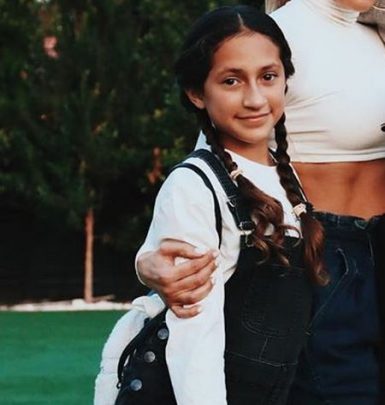 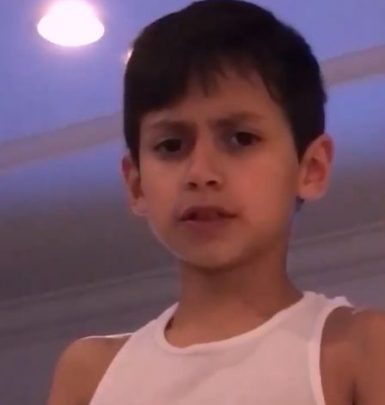 Marc presented his debut album When the Night Is Over in 1991 but reached wider recognition after the release of the eponymous album in 1999, which gained 3-time platinum certification. To date, the artist has recorded 12 studio albums. Anthony also collaborated with some other musicians. For instance, he wrote some songs for Jennifer Lopez, including Que Hiciste and Me Haces Falta, and performed No Me Ames hit with her.

Marc Anthony has some acting credits as well. He appeared in Hackers, The Substitute, In the Time of the Butterflies, Man on Fire and El Cantante films along with participating in Broadway’s The Capeman in 1998. Additionally, Anthony owns some stake in Miami Dolphins American football club and runs Magnus Media entertainment company. In 2011, he created a clothes and accessories line for Kohl’s.

In the mid-1990s, Marc was romantically involved with Debbie Rosado, a mother of his daughter Arianna and adopted son Chase. In 2000, he espoused Dayanara Torres, a 1993 Miss Universe. Though their marriage ended in 2004, the former spouses share sons Cristian and Ryan.

In 1998, Anthony got acquainted with Jennifer Lopez. In her memoirs, Jennifer wrote that his first words were that she would be his wife one day. However, they were just colleagues and friends for several years before they started dating. In June 2004, Marc and Jennifer tied knots. In 2008, their twins Emme and Maximilian drew their first breath. However, in 2011, Lopez and Anthony called it quits and their divorce was finalized in 2014. Despite their failed marriage, the celebrities remain good friends and co-parents to their children. From 2014 to 2017, the artist was married to Shannon de Lima.

A curious fact: Marc Antonio Muniz is the real name of the artist. However, he uses a pseudonym in order not to be confused with a Mexican singer with the similar name.