She has a sister and half-sibling from father side. 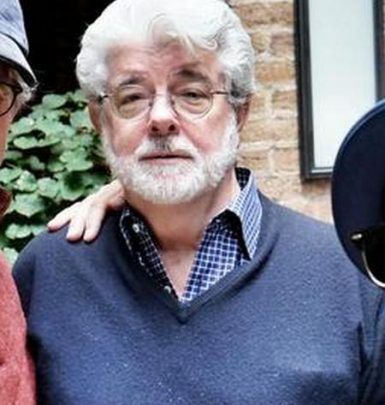 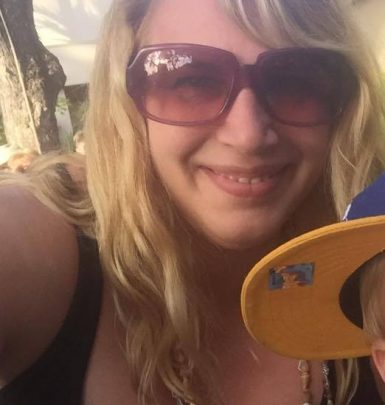 Marcia Lucas (nee Griffin) is most famed for her film editing credits and for being an ex-spouse of legendary George Lucas.

Hailing from Modesto, California, she was raised by single mother Mae, an insurance company employee. Her father, whose name is unrevealed, served in the Air Force during World War II and left the family when Marcia was two.

Lucas started her career path with working in the banking sphere before she was employed by Sandler Films and got a chance to develop her editing skills. She gained recognition thanks to editing George’s films Filmmaker, American Graffiti and Star Wars. The latter brought her Oscar in 1977. Additionally, Marcia worked on The Empire Strikes Back and Return of the Jedi plus Martin Scorsese’s Alice Doesn’t Live Here Anymore, Taxi Driver and New York, New York.

In the mid-1980s, Marcia Lucas retired from editing work. In 1996, executive produced No Easy Way film. However, she prefers to stay away from the limelight today.

Marcia and George Lucas got acquainted in 1967 when they assisted Verna Fields on Journey to the Pacific film. On February 22, 1969, they tied knots. In 1981, the spouses adopted a girl named Amanda. However, that didn’t save their marriage from failure and it was dissolved in 1983. Marcia cited workaholism and emotional blockage as the main reasons for their breakup. By the way, the woman got a $50 million divorce settlement.

Soon after separation with George, Marcia got hitched to artist Tom Rodriguez and in 1985, they welcomed daughter Amy. In 1993, Marcia and Tom got divorced.

A curious fact: the Star Wars’ famous kiss “for luck” that Leia gave Luke on the Death Star and the death of Obi-Wan were Marcia’s ideas.