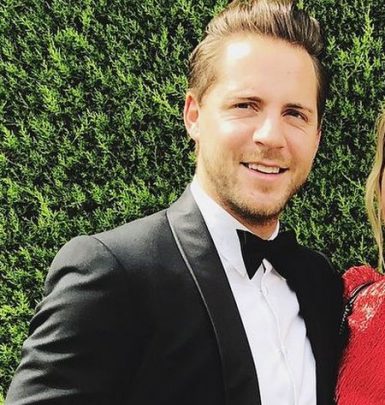 Margot Robbie’s acting career started in 2007 in her native Australia. She appeared in films ICU and Vigilante and had some small parts on local television before attracting the attention by playing in Neighbours series. The performer’s other famed TV project is Pan Am.

In 2013, Robbie became an international star after having a part in The Wolf of Wall Street. Today, among her credits are Focus, Whiskey Tango Foxtrot, The Legend of Tarzan, Suicide Squad, Goodbye Christopher Robin, I, Tonya, Terminal, Mary Queen of Scots, Dreamland, Once Upon a Time in Hollywood plus Birds of Prey movies.

Besides, the celebrity produced some of her films as well as the Dollface television series. She was also the face of Calvin Klein’s Deep Euphoria and Chanel’s Gabrielle Chanel Essence fragrances.

On December 18, 2016, Margot tied knots with filmmaker Tom Ackerley at a low-key ceremony.

A curious fact: Robbie was an amateur tattoo artist and made tattoos for many people, including some representatives of the Suicide Squad cast. However, she quitted after having some mishaps.