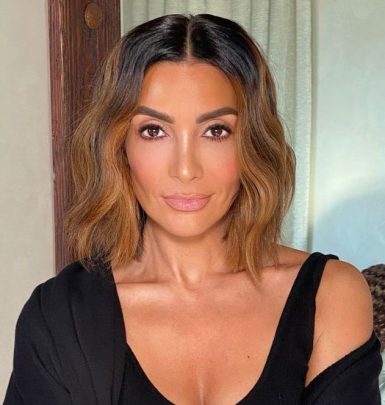 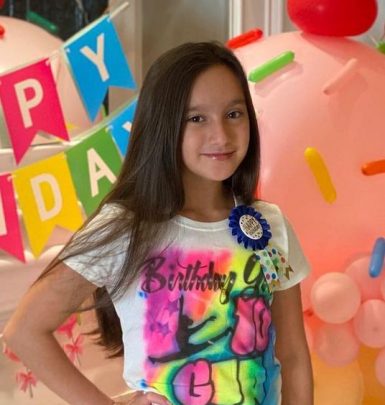 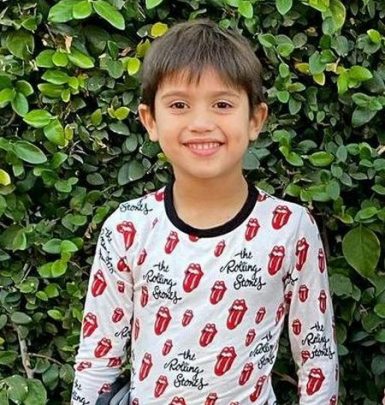 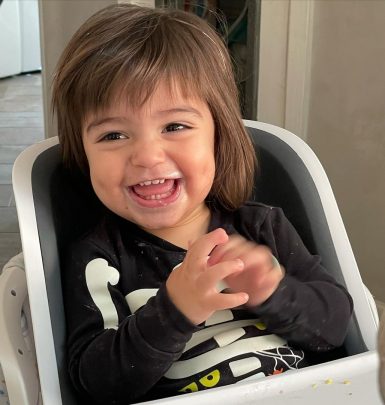 Mario Lopez has been a multi-talented personality since early childhood and dealt with dancing, wrestling and karate. At 10, he started to appear in commercials and in 1984, he made an acting debut in a.k.a. Pablo TV series.

Lopez gained popularity thanks to portraying A.C. Slater in Saved by the Bell television series and films. He also had parts in Pacific Blue, The Bold and the Beautiful, Nip/Tuck, The Expanding Universe of Ashley Garcia and a number of other TV projects.

Besides, Mario hosted dozens of shows, including America’s Best Dance Crew, Extra, The X Factor and Access Hollywood plus was a runner-up of the third season of Dancing with the Stars. Along with working on TV, he is also a radio host.

In 2004, Mario espoused Ali Landry, but the marriage was dissolved in 2 weeks. In 2006-2008, he was romantically linked to Karina Smirnoff. In 2012, the celebrity tied knots with Courtney Mazza. They welcomed daughter Gia in 2010, who was followed by brothers Dominic and Santino.

A curious fact: Lopez authored three non-fiction books and a book for children.