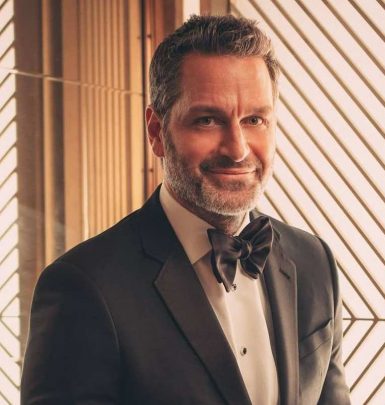 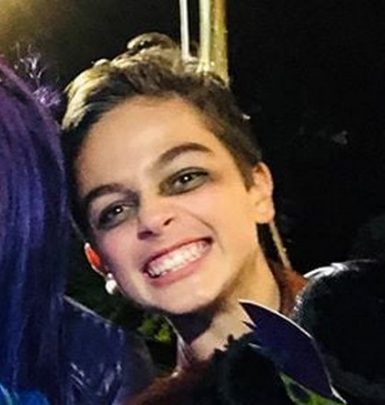 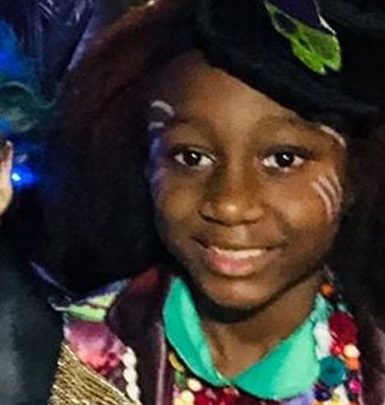 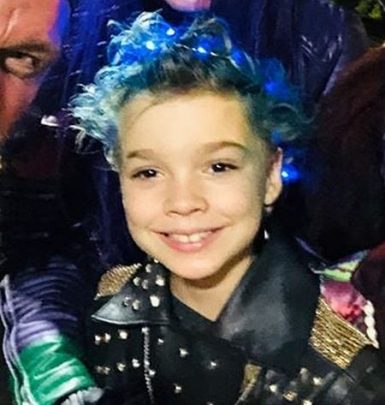 Mariska Hargitay is a television star. She first appeared on TV in 1986 in the Downtown series and proceeded with playing in Falcon Crest, Tequila and Bonetti, Can’t Hurry Love, ER and many other projects. Though, she got recognition along with Golden Globe and Emmy for portraying Olivia Benson on Law & Order: Special Victims Unit. Hargitay even directed some episodes and has served as its producer since 2014.

Mariska’s big screen debut happened in the 1985 film Ghoulies. Among her other credits are Welcome to 18, Jocks, Hard Time Romance, Lake Placid and The Love Guru movies.

A curious fact: her mother is actress Jayne Mansfield who tragically died in a car crash when Mariska was only 3. She and her brothers were in the car as well but got minor injuries.