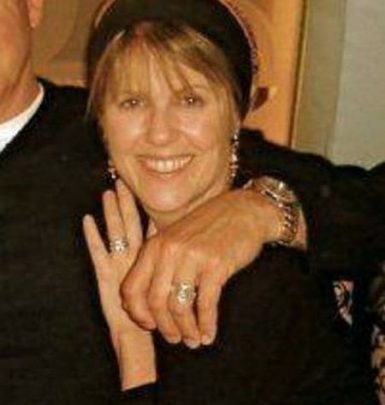 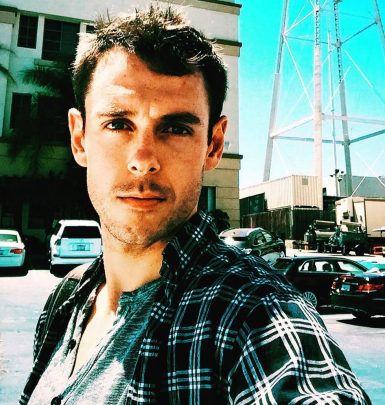 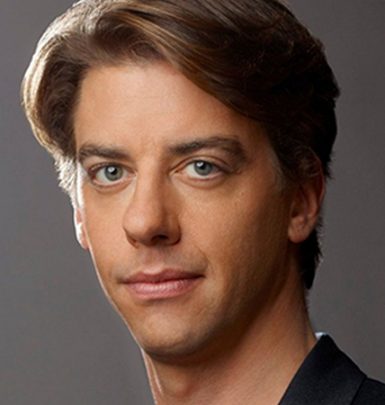 Mark Harmon made his acting debut in 1973 by having a small part in Ozzie’s Girls TV series. He reached fame playing in The West Wing and became a real star thanks to portraying Leroy Jethro Gibbs in NCIS. In 2008, he started producing the latter.

Among Mark’s other television projects are Sam, 240-Robert, Flamingo Road, St. Elsewhere, Reasonable Doubts, Charlie Grace plus Chicago Hope. Besides, he tried his hand at directing in Chicago Hope and Boston Public.

In 1978, Harmon first appeared on the big screen in Comes a Horseman film. Afterwards, he embarked on roles in many movies, including After the Promise, The Presidio, Stealing Home, Worth Winning, Cold Heaven, Magic in the Water, Freaky Friday and Weather Girl.

In 1987, the performer got hitched to Pam Dawber. They welcomed son Sean in 1988. And in 1992, their family was expanded by another son named Ty.

A curious fact: prior to entering the entertainment industry, Mark was a college football player and later earned his living as a lifeguard and carpenter.