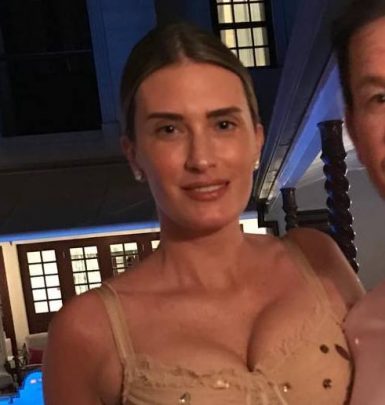 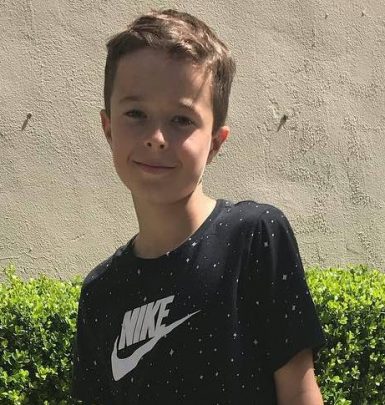 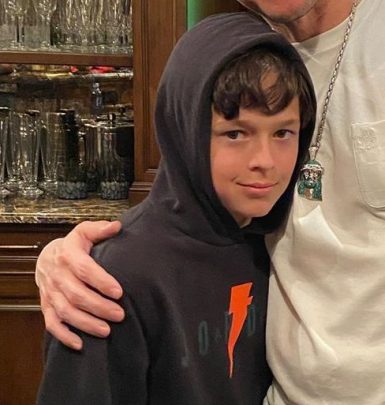 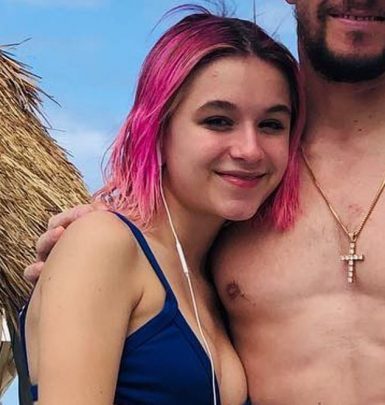 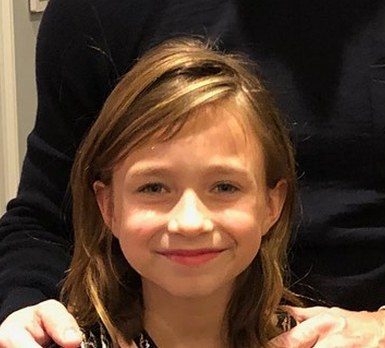 Mark Wahlberg is a multi-talented personality who deals with acting, modeling, music, production and entrepreneurship. He earned many trophies along with being a nominee for Oscar, Golden Globe and SAG Awards.

Hailing from a large family of Alma and Donald Wahlberg, Mark has eight elder siblings, including brothers Robert and Donnie who are also engaged into the entertainment industry.

Wahlberg started his music path with New Kids on the Block and proceeded with forming his own group, Marky Mark and the Funky Bunch. They released two albums in the early 1990s, comprising platinum-certified Music for the People. Besides, the artist recorded some solo songs and two albums collaborating with Prince Ital Joe.

In 1994, Mark Wahlberg obtained his first role in the Renaissance Man movie. He rose to fame after starring in Boogie Nights and became a star in the 2000s thanks to parts in The Perfect Storm and Planet of the Apes. Mark’s other successful film credits include The Departed, The Fighter, The Other Guys, Pain & Gain, Ted, Deepwater Horizon, Daddy’s Home plus Transformers.

On August 1, 2009, the celebrity tied the knot with Rhea Durham. At that time, they were already parents to daughter Ella, sons Michael and Brendan. In 2010, a baby girl named Grace became the newest addition to the family.

A curious fact: Mark was a drug dealer in youth. He suffered from substance addiction as well.