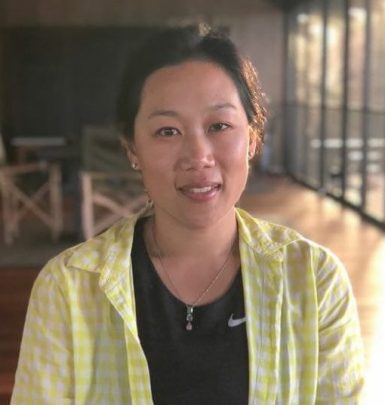 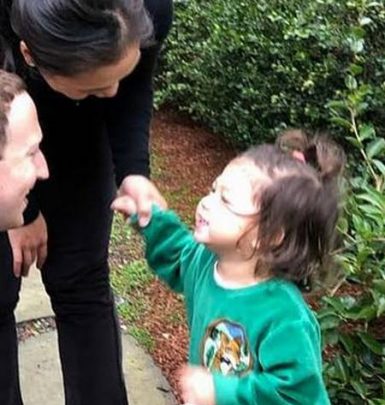 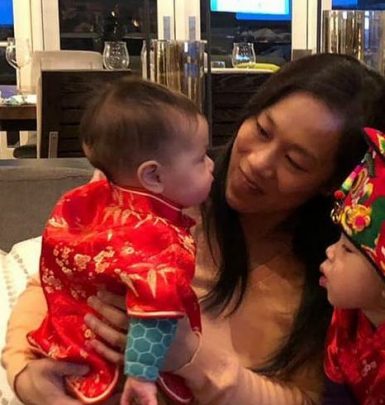 While we all associate the name of Mark Zuckerberg with the creation of Facebook, this man is actually a media magnate as he is engaged into some other ventures as well. He is among the richest and most influential entrepreneurs in the world.

Excelling in maths and physics, Mark developed his first programs being a middle school student. He even made a program for his dentist dad, Edward, who needed a quick messaging system for his office and home.

While studying psychology and computer science at Harvard University, an idea to create Facebook sparked in Zuckerberg’s head and in 2004, it was brought to reality. Together with his college pals, he launched the program for Harvard students, which was later spread to other universities and to the entire world. By 2007, the 23-year-old man was already a billionaire. By the way, his story served as an inspiration for The Social Network movie.

Along with running Facebook, Mark Zuckerberg is responsible for creating file sharing service Wirehog and Internet.org, a project aiming to provide access to the internet to 5 billion people. Besides, he is a founding member of Breakthrough Starshot, an engineering project dealing with the development of solar sail spacecraft.

Additionally, Mark is a philanthropist. He donates money to various projects and supports gifted young people. In 2015, he and his spouse launched Chan Zuckerberg Initiative. It deals with a number of issues from health to scientific research.

On May 19, 2012, Mark tied knots with pediatrician Priscilla Chan. In 2015, they welcomed daughter Maxima. And in 2017, another baby girl named August became the newest addition to the family.

A curious fact: Zuckerberg has red-green color blindness. He says that blue is the richest color for him and that’s why this color is used for Facebook logo.