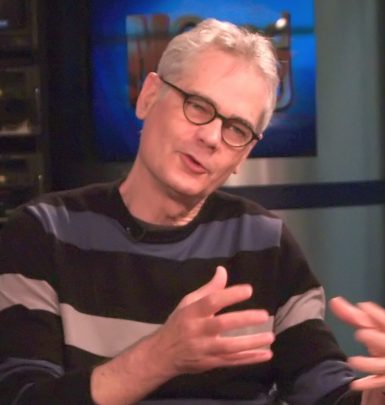 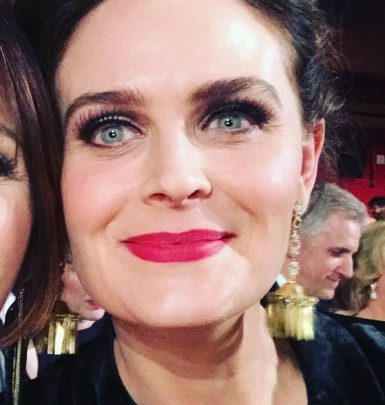 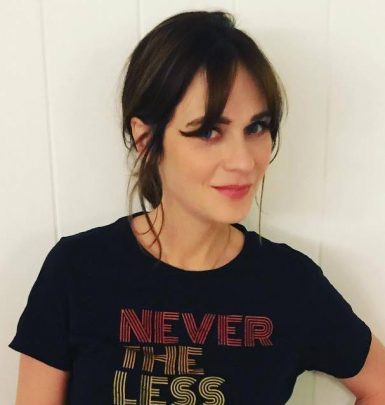 Mary Jo Deschanel is famed for her acting skills as well as for being a spouse of Caleb Deschanel plus a mother of actresses Zooey and Emily Deschanel.

Having drawn her first breath as Mary Josephine Weir, she made an acting debut in 1968 movie The Wild Racers. However, Mary gained wider recognition after playing in the Oscar winning film The Right Stuff in 1983. It was her first professional collaboration with her husband, which was followed by their mutual work for The Patriot and My Sister’s Keeper.

Additionally, Deschanel had parts in 2010: The Year We Make Contact, Bark!, Breach and Ruby Sparks movies. In 2005, she appeared alongside her daughter Zooey in Winter Passing though, actually, it was her photo only not a physical appearance.

In the recent years, Mary Jo Deschanel dedicates more time to stage acting. For instance, she took part in The Eccentricities of a Nightingale and D..th .n V.n.c plays at Pacific Residence Theater.

Mary tied knots with Caleb Deschanel in 1972. In 1976, they welcomed their firstborn Emily. And in 1980, their second daughter Zooey drew her first breath. Caleb shares that he credits Mary for bringing their kids really well. And though Mary now remains in the shadow of her spouse and daughters’ success, she provides them with day-to-day support and care.

A curious fact: being inspired by her mom’s acting, Zooey asked Mary to get her some auditions but the woman didn’t want to do that until her younger daughter got her driver’s license.