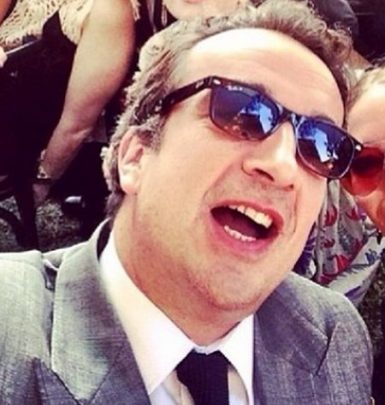 Mary-Kate Olsen rose to fame as actress along with her twin sibling Ashley. She got engaged into entertainment industry very early and being younger than a year, she was already playing in Full House show.

In 1993, the 6-year-old Olsen siblings founded Dualstar Entertainment Group and turned out to be the youngest producers in Hollywood. Ashley and Mary-Kate starred in such movies as It Takes Two, Passport to Paris, Our Lips Are Sealed, Winning London, When in Rome plus New York Minute along with Two of a Kind and So Little Time series.

Mary-Kate Olsen had some solo movie credits as well. Thus, she obtained parts in Factory Girl, The Wackness, Beastly films and appeared on TV in Weeds. In 2012, Olsen quitted acting to deal with clothes design.

Mary-Kate established The Row clothes and accessories label plus collaborated with other brands, including TOMS Shoes and Superga. Also, together with her sister, she published Influence book plus launched Elizabeth and James clothing line followed by a fragrance of the identical title. The latter was named in honor of their other two siblings.

Mary-Kate was romantically linked to Heath Ledger and was the first person his masseuse called to after the tragedy happened. In 2012, she started dating banker Olivier Sarkozy and became his wife in 2015. At their nuptials, the guests were asked to hand in their mobile phones before enjoying the dinner as well as cocktails and, surprisingly enough, bowls of cigarettes.

A curious fact: Mary-Kate isn’t a fan of modern technologies. She isn’t active on social media and doesn’t share her photos on Instagram like many other celebrities. Moreover, she reveals that she has never bought things at online shops.