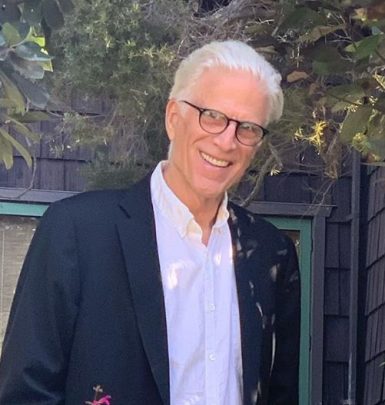 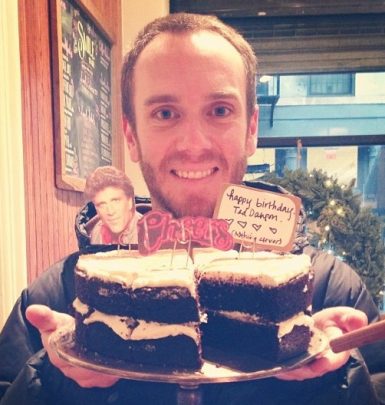 Mary Steenburgen is a movie star who earned various accolades, including Oscar and Golden Globe. Hailing from Newport, Arkansas, she is a daughter of school secretary Nellie and railroad employee Maurice. She also has a sister named Nancy.

Mary loved performing arts since childhood and took tap dancing as well as drama lessons. Her professional career began in 1978 after she landed a part in Goin’ South film. Steenburgen got wider recognition with Melvin and Howard and proceeded with playing in Cross Creek, One Magic Christmas, Elf, Step Brothers, Four Christmases, The Proposal, Did You Hear About the Morgans?, Book Club and dozens of other movies.

Moreover, Mary Steenburgen is a television star. She first appeared on TV in an episode of Faerie Tale Theatre in 1983. Today, she is most famed for having roles in Ink, Curb Your Enthusiasm, Joan of Arcadia, 30 Rock, Justified, Orange Is the New Black, The Last Man on Earth plus Zoey’s Extraordinary Playlist series.

In 1978, Mary got romantically involved with Malcolm McDowell while filming Time After Time. They tied knots on September 29, 1980. The couple welcomed daughter Lilly in 1981 and son Charlie in 1983. Both their kids are in the entertainment industry now. However, the marriage of Mary and Malcolm was dissolved in 1990. By the way, in 2012, the former spouses became grandparents as Lilly gave birth to a daughter named Clementine.

In 1993, Steenburgen fell in love with her Pontiac Moon co-star Ted Danson. They got hitched on October 7, 1995, and among their wedding guests were President Bill Clinton and First Lady Hillary Clinton. And despite being married for over 25 years, these two are still obsessed with each other. Ted tells Mary that she is beautiful every day and still considers her to be sexy.

A curious fact: her Parenthood co-star Steve Martin was Mary’s neighbor when she lived in her Manhattan apartment.