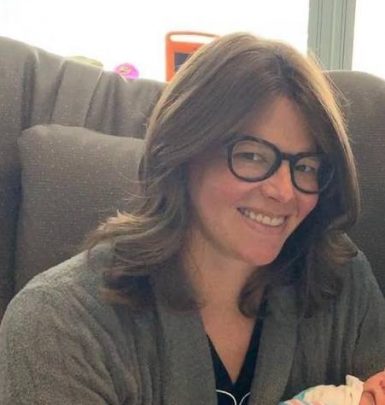 Matthew Mario Rivera is a TV producer who is also famed for being a spouse of correspondent Kasie Hunt. He joined the NBC news in 2010 and has worked for various projects, comprising Nightly News and TODAY. He is currently a senior digital producer of Meet the Press plus takes care of placing NBC on different digital platforms and attracting digital audience for the network.

Prior to becoming an employee of NBC, to be exact from 2004 to 2010, Rivera ran Moose Productions, a company dealing with documentaries, reality shows plus corporate videos.  Their first creation was 2007 documentary The White House Hotel: Life at the end of the Bowery. He later worked for BBC, Travel Channel and Wall Street Journal. Moreover, Matt often shares his experience with students. He has already delivered lectures at New York University and BBC’s Video Journalism program.

Matt got acquainted with Kasie Hunt in 2012 as both of them worked for the NBC News. Soon, the romantic feelings arose between them and they started dating. In August 2016, Rivera popped the question and espoused his sweetheart on May 6, 2017, at Shenandoah Woods, Virginia. On September 4, 2019, the spouses welcomed their son Mars.

Actually, Matt and Kasie prefer to have a low-key living and don’t share the details of their family life. Occasionally, they share some photos of each other on their Instagram accounts.

A curious fact: Matt gained a bachelor’s degree in journalism from New York University in 2004.