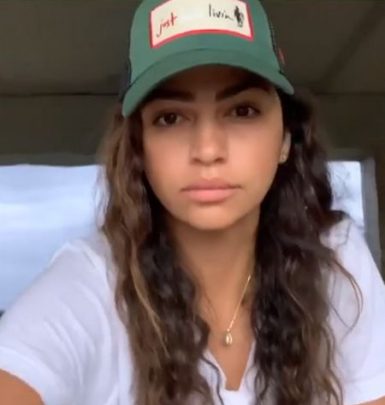 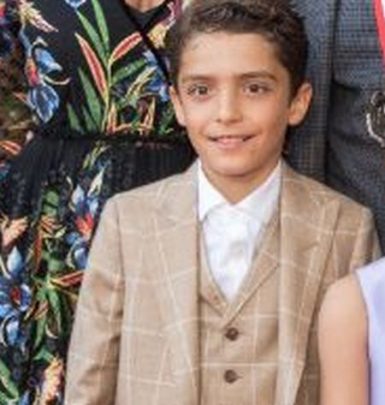 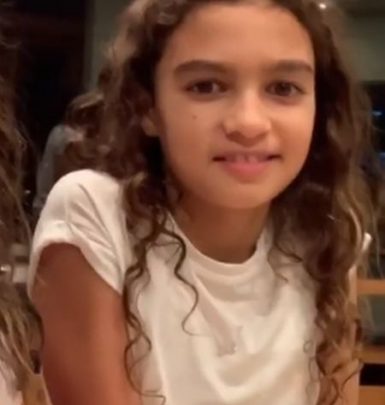 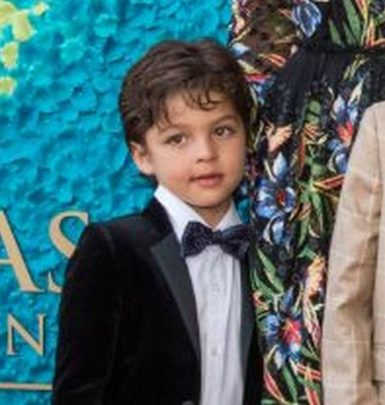 Matthew McConaughey is the name every movie fan knows well. Along with earning love and respect from millions of people around the world, he gained numerous accolades, including Oscar, Golden Globe and SAG Awards.

Matthew drew his first breath in Uvalde, Texas, in the family of teacher Mary Kathleen and football player/entrepreneur James Donald McConaughey. By the way, the celebrity revealed that his parents tied knots three times and got divorced twice. He was raised alongside brother Michael, who is nicknamed Rooster and is a successful businessman, and an adopted brother named Patrick.

Matthew commenced his professional path in 1992 by appearing in Unsolved Mysteries television series. In 1993, he made a big screen debut in My Boyfriend’s Back and gained popularity thanks to playing in Dazed and Confused. Having reached worldwide fame after starring in A Time to Kill in 1996, the performer proceeded with playing in Contact, How to Lose a Guy in 10 Days, The Lincoln Lawyer, Dallas Buyers Club, Interstellar, The Gentlemen plus dozens of other films. Additionally, he is noted for having the lead part in the first season of True Detective TV series.

McConaughey was romantically linked to Sandra Bullock, Penelope Cruz and some other famed women. In 2006, he met Camila Alves and espoused her on June 9, 2012. At that moment, the couple already had son Levi and daughter Vida, who were born in 2008 and 2010 respectively. And in 2012, the spouses welcomed their youngest child, son Livingston.

A curious fact: Matthew is afraid of revolving doors and gets anxious when he approaches them.