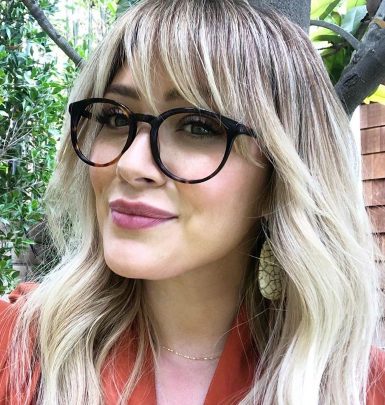 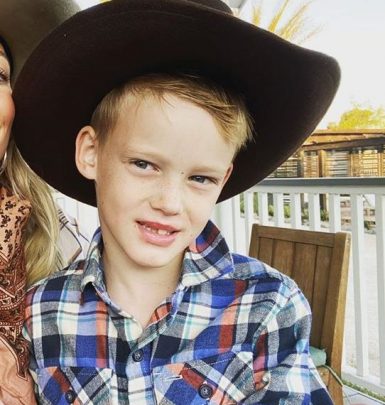 Mike Comrie played ice hockey at the University of Michigan before starting his professional career in 1999 with Edmonton Oilers team. He left the team in 2002 and made a brief comeback in 2009-2010 season.

Comrie later represented some other NHL teams including Philadelphia Flyers, Phoenix Coyotes, Ottawa Senators, New York Islanders plus Pittsburgh Penguins. He was a finalist of the Stanley Cup with the Senators in 2007.

Mike also played for Canadian national team and was a gold medalist of the IIHF World Championship in 2003. In 2012, he abandoned professional sport due to a serious hip trauma.

By the way, his elder brother Paul played for the Oilers for one season but later decided to become an entrepreneur. Comrie’s younger paternal half-brothers are also engaged in this kind of sports: Eric is a goaltender for the Arizona Coyotes while Ty plays in the junior league.

Mike Comrie got romantically involved with Hilary Duff in 2007. He proposed to her in February 2010 and espoused his sweetheart on August 14, 2010, in Santa Barbara. In 2012, their son Luca drew his first breath. However, the couple’s ways parted in 2014 with their divorce been officially dissolved in 2016.

Duff had to pay Comrie about $2.5 million as she kept their Beverly Hill mansion plus a Malibu mobile home. However, the divorce was amicable and the former spouses remained good friends and co-parents of their son.

A curious fact: Comrie appeared in documentary In the Crease.