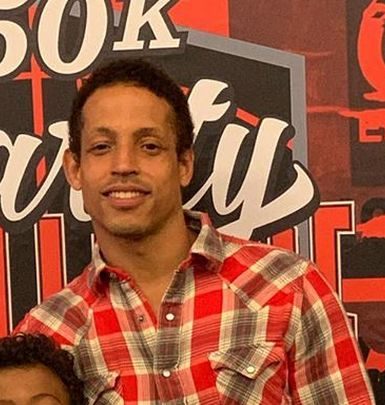 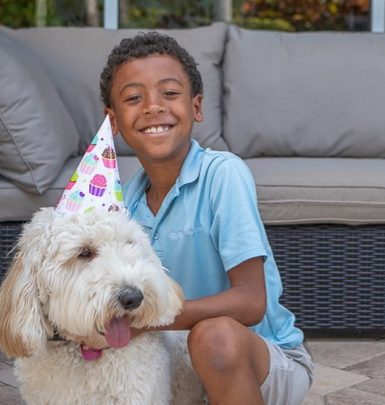 Miko Grimes is a former basketball player who is now most famed for being a wife of NFL player Brent Grimes.

In childhood, Miko, a daughter of Edward Medcalf Sr. from St. Louis, was a tomboy and was more interested in basketball than in wearing dresses. She started playing at Citrus Community College and proceeded with representing California State University. However, she spent the major part of her professional career in New Zealand, China, Turkey and Spain. Having retired in 2006, Grimes returned to the United States.

Miko Grimes was a host of a sports talk radio show before launching her podcast iHeartMiko. Moreover, she appeared in reality series Baller Wives.

Miko got acquainted with Brent Grimes while he was playing for Atlanta Falcons. Initially, the woman thought that Brent was a gay as he didn’t kiss her for about a month after they started dating. However, it turned out that he was shy as he liked Miko very much. In 2010, the sweethearts tied knots and welcomed their son Aiden the same year.

Perhaps unsurprisingly, Miko is very proud of her husband and considers him to be the world’s most underrated cornerback. She is known for speaking her mind and always protecting Grimes. Once, she was accused of anti-Semitism for criticizing Miami Dolphins owner Stephen Ross for helping his “Jew buddies”. She also criticized quarterback Ryan Tannehill on Twitter.

A curious fact: in 2015, Miko was detained prior to a Dolphins game after she broke through a police barricade and got to the restricted area. She also headbutted an officer and kicked another one.