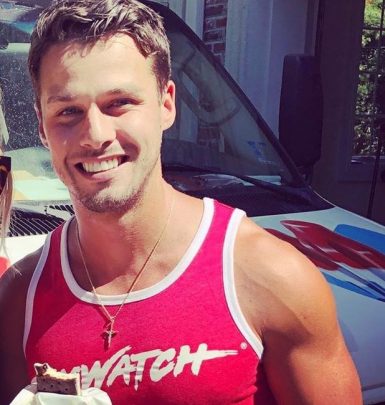 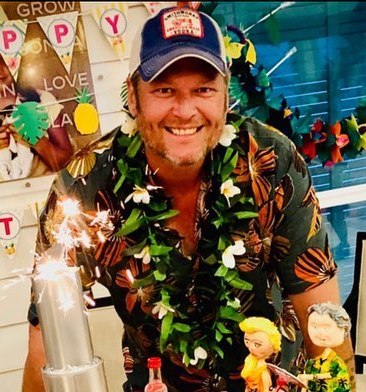 Miranda Lambert is one of the most successful country music stars who earned 29 ACM Awards, 5 American Country Awards and 2 Grammys.

She drew her first breath in Longview, Texas, in the family of private investigators Richard and Beverly and was raised alongside younger brother Luke. Lambert started her music path with singing for The Texas Pride Band and Reo Palm Isle.

In 2001, Miranda presented the eponymous debut album but gained fame in two years as a participant of Nashville Star television show. In 2005, she recorded her platinum-certified album Kerosene and proceeded with releasing 6 more albums, including 2-time platinum Crazy Ex-Girlfriend and Revolution.

In 2011, Lambert created girl band Pistol Annies and released Hell on Heels as well as two more albums with them. Moreover, she collaborated with many artists, including Keith Urban, Jason Aldean and Blake Shelton.

In 2012, Miranda Lambert made an acting debut in Law & Order: Special Victims Unit and in 2014, she created a shoes collection in collaboration with DSW. Additionally, the celebrity runs MuttNation Foundation that focuses on rescue animals and shelters.

In 2005, Miranda got acquainted with Blake Shelton at CMT’s 100 Greatest Duets Concert. However, their relationship started only after Blake, who was married to his first spouse at the moment of their encounter, filed for a divorce. Shelton popped the question in 2010 after getting the blessing from Lambert’s dad and espoused her on May 14, 2011, at a Texas ranch. Miranda opted for her mom’s wedding dress while the groom surprised his sweetheart with a song written for her. However, the family idyll didn’t last long and the former lovebirds called it quits in 2015.

In 2015-2018, Lambert was romantically linked to R&B artist Anderson East and briefly dated Evan Felker from Turnpike Troubadours in 2018. On January 26, 2019, she tied the knot with NY police officer Brendan McLoughlin.

A curious fact: the music star has her own wine line called Red 55 Winery.