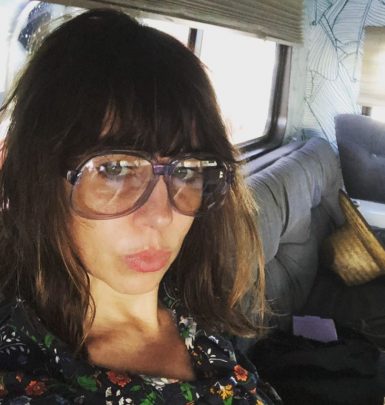 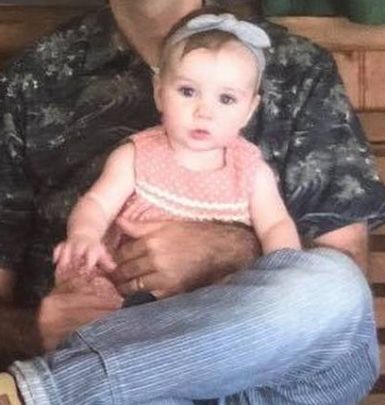 Moshe Kasher is a comedian and author who is also famed for being a spouse of Natasha Leggero. Though he initially planned to teach Jewish history at college, he fell in love with stand-up comedy in 2001. Since then, he has performed at various places and shows.

Kasher made a breakthrough in 2009. Having been called the best at the comedy festival in Aspen, he made a TV debut in Comedy Central’s Live at Gotham as well as released his debut comedy album, which was a success on iTunes. In 2012, he created his first comedy special for Netflix and in 2018, he made another special with Natasha Leggero, called The Honeymoon Stand Up Special.

Moreover, Moshe Kasher created and hosted Problematic show at Comedy Central, was a participant of Chelsea Lately as well as co-hosted podcast The Champs. As an actor, he had parts in Sorry, Thanks movie plus Traffic Lights, Whitney and Shameless series. Additionally, Moshe appeared alongside his wife in Another Period.

Kasher is also an author. He wrote some articles for Heeb magazine. In 2012, Moshe presented his autobiography in which he revealed that he was a frequent patient at psychiatric clinics in childhood and used drugs in his teenage years.

On October 11, 2015, Kasher tied knots with Natasha Leggero. In February 2018, the couple welcomed their daughter. Moshe and Natasha aren’t only spouses but also colleagues. In addition to their Netflix special, they often perform together and even set out for a tour together in 2016. Traveling is one more essential part of their marriage and their little daughter accompanies them on journeys.

A curious fact: both Moshe’s parents are deaf and that’s why he knows a sign language. He even earned his money as an interpreter in youth.