She has a brother 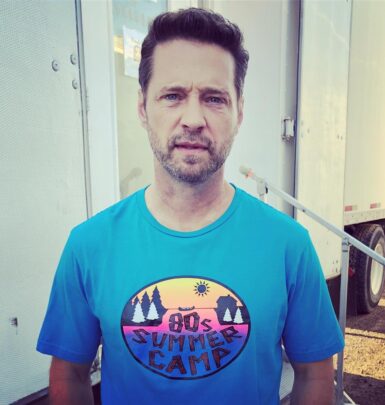 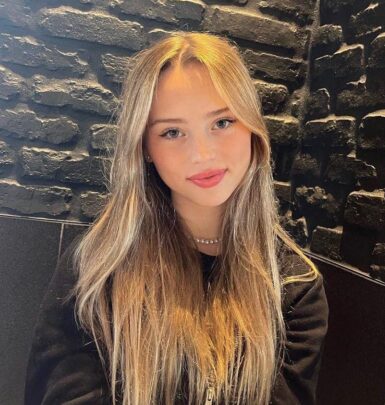 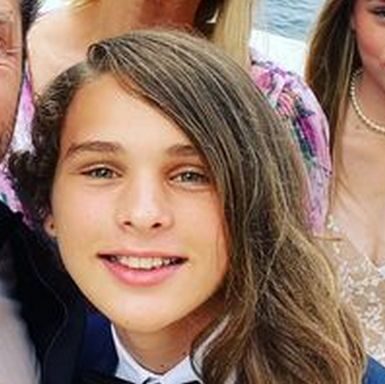 Naomi Lowde-Priestley got into the spotlight thanks to being a spouse of Jason Priestley. Hailing from England, she got a degree in painting at London University and worked at a media agency before becoming a makeup artist.

Naomi worked for many television shows, including America’s Party, The Menu, Your Mama Don’t Dance and Dance Your Ass Off plus was in the makeup department of Nickelodeon Kids’ Choice Awards.

Besides, Lowde-Priestley is a fitness instructor who was called the Hottest Trainer in LA in 2014 by Racked magazine. She also runs a beauty, fitness and lifestyle company titled Lowde & Clear.

Naomi and Jason got acquainted in 2000 while crossing the road near London’s Apollo Theater and it was love at first sight. In 4 years, the television star popped the question at the same place. On May 14, 2005, the lovebirds got hitched in the Bahamas. In 2007, Naomi gave birth to their firstborn, daughter Ava. And in 2009, a baby boy named Dashiell became the newest addition to the family. 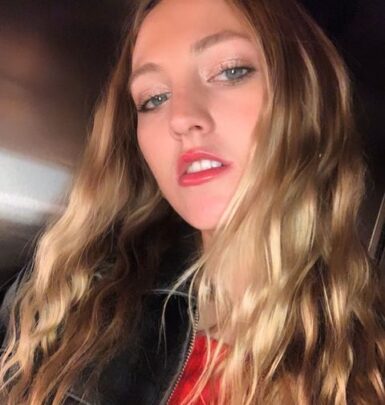 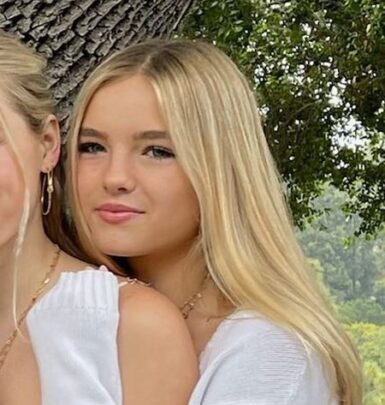 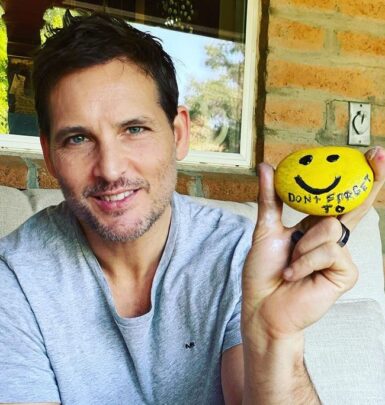 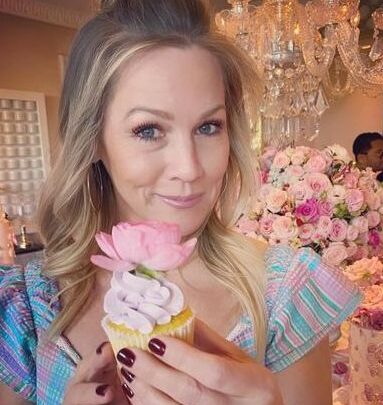