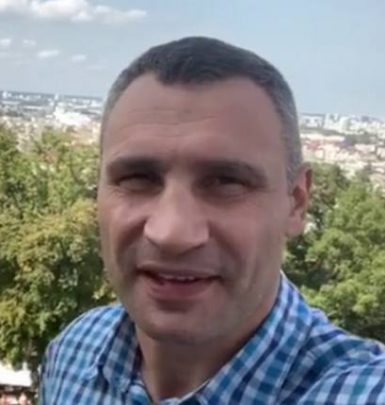 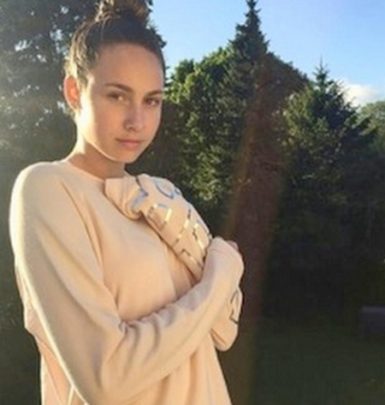 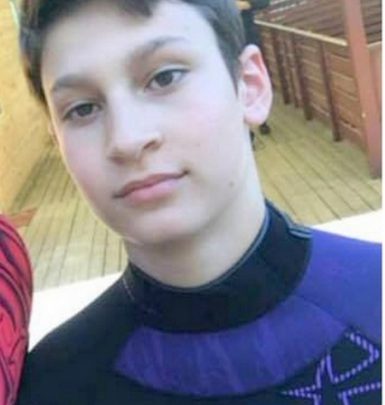 Natalia Klitschko (nee Yegorova) is a former model and athlete who is most famed for being a spouse of legendary boxer Vitaliy Klitschko.

In childhood, Natalia trained in gymnastics and synchronized swimming, dreaming about becoming a professional athlete. However, she later opted for the modeling career. Like her husband, Natalia loves doing sports and even wrote a section for the Klitschko brothers’ book about fitness. She is also a smart woman who speaks Russian, Polish, German, English, French, Italian, Spanish and Ukrainian.

Today, Natalia dedicates more time to singing. In 2016, she released her debut album Naked Soul under her production company MYE, the title of which consists of the first letters of her children’s names. Moreover, Natalia appeared in documentary Klitschko and accompanied her spouse to the TV show Wetten, dass..? in 2010.

Vitaliy Klitschko first saw Natalia when she took part in a beauty pageant and fell in love at first sight. However, the girl didn’t plan to start relationship with him and ignored his invitations for a date. Finally, the athlete won her heart thanks to his persistence as well as poems and sweets. The couple tied knots on 26 April, 1996.

In 2000, the spouses welcomed their firstborn Yegor-Daniel. He was joined by sister Elizabeth-Victoria in 2002 and brother Max in 2005. Actually, Natalia is a very supportive wife. She was present at almost all Vitaliy’s fights.