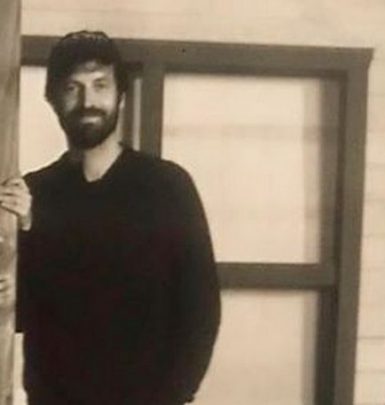 Being a very ambitious child, Natalie Portman got involved into dancing and acting at an early age. She gained worldwide fame in 1994 soon after getting a role in her debut film Leon: The Professional and consolidated her success after portraying Padme Amidala in Star Wars.

Today, Portman is famed for her parts in dozens of successful films. Among her most memorable parts are the ones in V for Vendetta, The Other Boleyn Girl, The Other Woman, Black Swan, No Strings Attached, Thor, Jackie plus Annihilation. She is also a stage actress who made a Broadway debut in 1998 production The Diary of a Young Girl.

Portman tried her hand at directing in 2008 short film Eve and proceeded with the directorial debut of full value in A Tale of Love and Darkness in 2015. Moreover, she dealt with the production of many films, comprising Pride and Prejudice and Zombies, Jane Got a Gun and Vox Lux.

Additionally, Natalie is the face of Miss Dior fragrance. She is also an environmental and animal rights activist. Being a vegetarian, she established her own brand of vegan footwear in 2007. Furthermore, the celebrity supports various charitable organizations.

On August 4, 2012, Natalie tied knots with French choreographer Benjamin Millepied. In 2011, she gave birth to their firstborn, son Aleph. And in 2017, the family was expanded by baby girl named Amalia.

A curious fact: Natalie is known for playing strong and intelligent women. And, actually, she is very smart in reality. For instance, she can speak Hebrew fluently as well as French, Japanese, German and Arabic. In 2003, she graduated from Harvard with a degree in psychology.