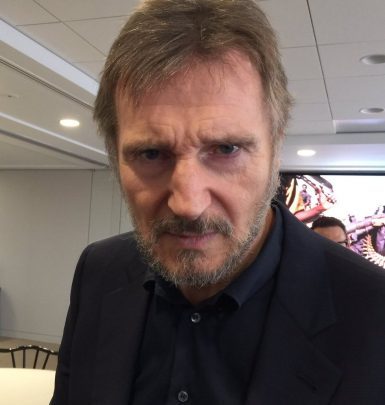 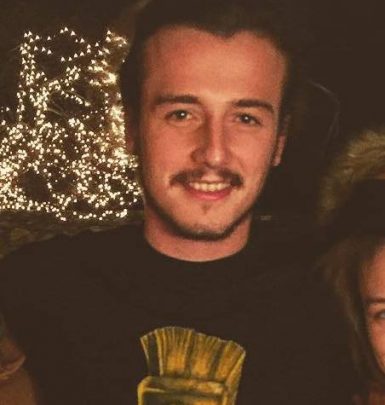 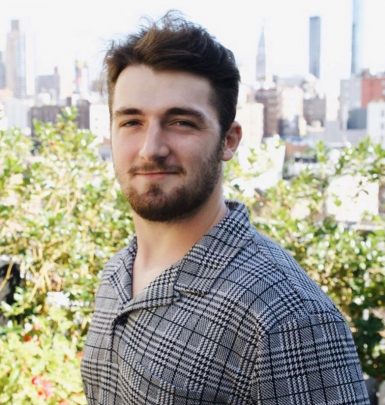 Natasha Richardson was a very talented actress no matter if she performed on stage or screen. Having drawn her first breath in a family of legendary Vanessa Redgrave and filmmaker Tony Richardson, she and her sister Joely were doomed to become stars in their own right.

Natasha first appeared on the screen being only 4 and it was her dad’s film The Charge of the Light Brigade. However, she officially started her career with theater and appeared in the productions in her native England as well as on Broadway. In 1986, Richardson obtained her first starring role in Gothic film and proceeded with playing in Patty Hearst, The Handmaid’s Tale, Nell, Widow’s Peak, The Parent Trap, Waking Up in Reno and Asylum. Among her TV credits are Zelda movie and Tales from the Crypt series.

In 1990, Natasha Richardson tied knots with film producer Robert Fox, but their marriage was short-lived and was dissolved in 1992. In 1993, she got acquainted with Liam Neeson while they took part in Broadway’s production of Anna Christie. They got hitched on July 3, 1994.  In a year, the spouses became parents to a baby boy named Micheal. And in 1996, their younger son Daniel became the newest addition to the family.

Though Natasha’s life was very bright, unfortunately, it wasn’t very long. While she was skiing at Mont Tremblant Resort, the celebrity got a serious head injury which led to her death on March 18, 2009. She was only 45. After her death, Liam donated her liver, kidneys and heart to save the lives of other people.

A curious fact: in 1998, Liam and Natasha gained above $85,000 after accusing the Daily Mirror of libel that their marriage was suffering. The spouses donated the money to the victims of the Omagh bombing.