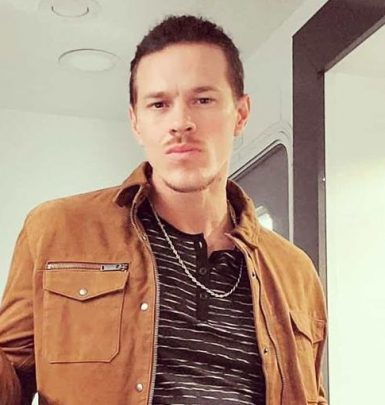 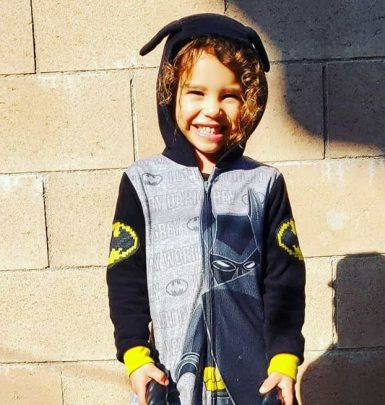 Naya Rivera got involved in the entertainment industry in infancy and at 4, she obtained her debut part in The Royal Family series. The young star proceeded with having small parts in Family Matters, Baywatch, The Bernie Mac Show, 8 Simple Rules plus CSI: Miami.

Rivera made a breakthrough in 2009 thanks to portraying Santana Lopez in the Glee television series plus earned SAG and People’s Choice Awards. She subsequently played in Devious Maids and Step Up: High Water. The performer debuted on the big screen in the 2002 film The Master of Disguise. Her other movie credits include Frankenhood, At the Devil’s Door and Mad Families.

Naya Rivera is also fond of music. She demonstrated her vocal skills in Glee and in 2013, she recorded the song Sorry with Big Sean. Rivera worked on a debut album, but it was never released. Moreover, she is a stage actress who performed in the production of U Don’t Know Me in 2006-2007. In 2016, the celebrity presented her book Sorry Not Sorry: Dreams, Mistakes, and Growing Up.

In 2013-2014, Naya was romantically linked to music artist Big Sean. They even planned to get married before their breakup. On July 19, 2014, she tied knots with actor Ryan Dorsey. The date was reportedly meant for her nuptials with Big Sean. In 2015, Naya and Ryan’s son Josey drew his first breath. However, in 2018, their marriage was dissolved.

By the way, Rivera had an affair with Ryan before she became Big Sean’s girlfriend. In 2010, they called it quits and Naya discovered that she was pregnant. She had an abortion, which turned out to be one of the most difficult and painful decisions in her life.

On July 8, 2020 she went missing at Lake Piru where she and her 4-year old son rented a boat. On Monday 13th was found her body.

A curious fact: as a teenager, Naya was obsessed with reality series The Simple Life and wanted to be like Paris Hilton. She even asked her parents to buy her a pup of the same breed as Paris’s one.