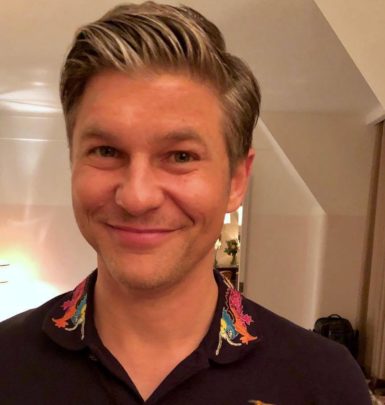 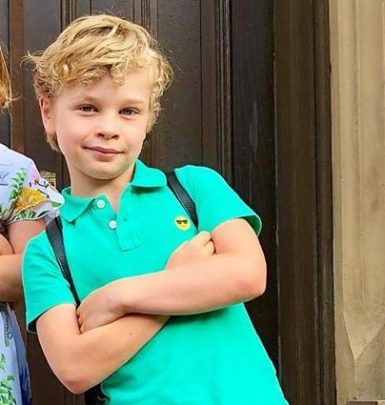 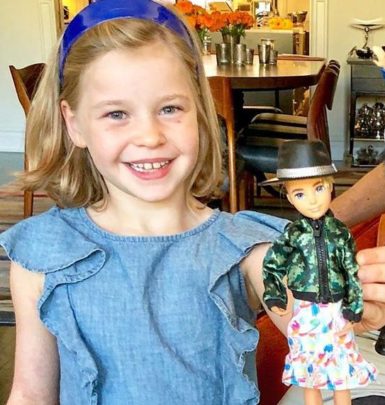 Neil Patrick Harris is a person of many talents who deals with acting, writing, producing and singing. He is also famed for his astonishing sense of humor.

Neil’s acting career started in childhood. At 15, he gained his debut film role in Clara’s Heart and as a result earned his first Golden Globe nomination.  Now, he is also famed for playing in Animal Room, Starship Troopers, Harold & Kumar series, The Best and the Brightest, The Smurfs, A Million Ways to Die in the West and Gone Girl.

Furthermore, Harris often appears on TV and his most recognizable parts are the ones in Doogie Howser, M.D., Stark Raving Mad, How I Met Your Mother and A Series of Unfortunate Events. The performer even earned 5 Primetime Emmys, Critics’ Choice Television Award plus People’s Choice Award for his TV appearances.

Neil has also voiced many characters including the ones in Cloudy with a Chance of Meatballs and Cats & Dogs: The Revenge of Kitty Galore. Along with appearing on the screen, Neil Patrick Harris is a stage actor who earned a Tony Award for his role in Broadway’s musical Hedwig and the Angry Inch.

Additionally, Harris hosted many awards ceremonies, comprising multiple Primetime Emmy and Tony Awards as well as 2015 Oscars. He loves singing and adores magic. The magic talents even brought him the Tannen’s Magic Louis Award. Also, the celebrity wrote his autobiography along with The Magic Misfits book series.

Neil Patrick Harris is openly gay who came out in 2006. Since 2014, he has been happily married to David Burtka. The couple raises two kids together.

On top of that, Harris doesn’t only earn money for him and his family. He is a philanthropist who supports a great number of organizations. Among them are AIDS Healthcare Foundation, American Cancer Society and Feeding America.

A curious fact: in 2010, Neil was listed in Time Magazine as one of the 100 most influential people in the world.