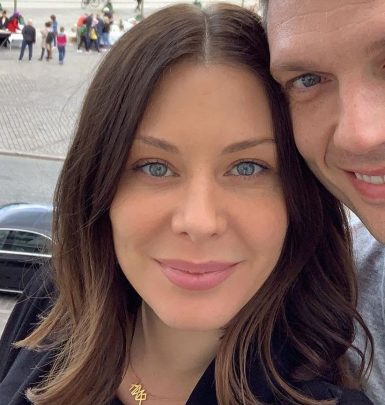 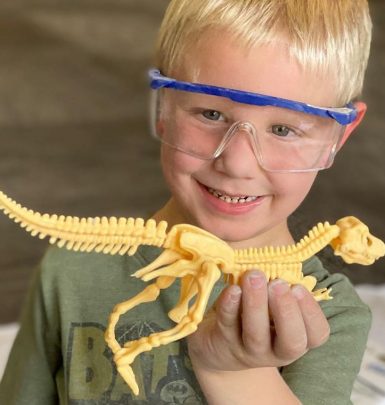 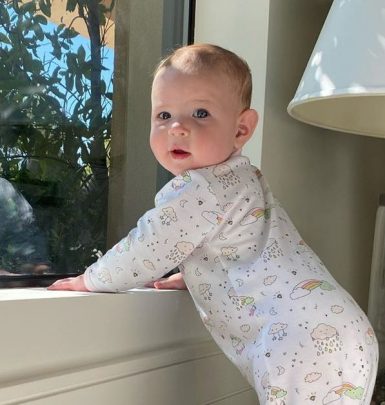 Nick Carter is a talented musician and television star. Hailing from Jamestown, NY, he was raised by bar owner Robert and his wife Jane alongside 4 siblings, Bobbie Jean, Leslie, Angel and Aaron. Showing amazing creative skills since childhood, Nick dealt with singing and dancing as well as took part in school productions and some commercials.

Carter made a breakthrough at only 13 after he joined the Backstreet Boys band. In 1996, they released the eponymous debut album that was followed by 8 more albums, including diamond-certified Millennium. The band earned 7 Grammy nominations plus dozens of awards, including 3 American Music Awards and 8 World Music Awards.

Simultaneously with singing for the band, Nick built his solo career. In 2002, he presented the album Now or Never and proceeded with recording I’m Taking Off, Nick & Knight plus All American albums.

Nick Carter also tried his hand at acting by having parts in American Dreams and 8 Simple Rules series. Moreover, he launched reality shows House of Carters and I (Heart) Nick Carter as well as made appearances on such projects as Dancing with the Stars and Boy Band. What is more, the celebrity wrote and starred in The Pendant short film and Dead 7 movie.

A curious fact: Nick is a visual artist. He loves drawing and painting when he has a spare minute. The artist even sold some of his works to donate money for child cancer research. Additionally, he created comic book The Backstreet Project in 2000 featuring members of the band with superheroes called Cyber Crusaders.