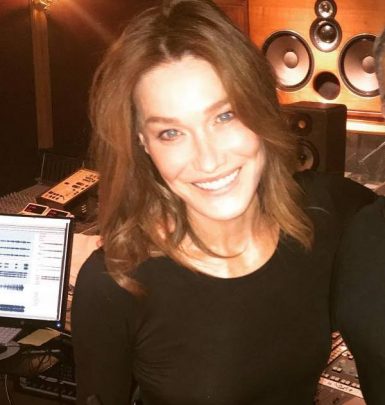 Nicolas Sarkozy is most famed for being President of France from 2007 to 2012. He got engaged into politics at 23 and at 28, he became a mayor of Neuilly-sur-Seine commune and held the post till 2002.

Moreover, in 2004-2007, Nicolas managed Union for a Popular Movement which chosen him as the party’s candidate for the presidential election. In May 2007, he won the election and served as French President till 2012. He participated in the 2012 elections as well but lost to Francois Hollande.

Nicolas Sarkozy was married three times. He tied knots with Marie-Dominique Culioli on September 23, 1982. Her uncle Achille Peretti made a great impact on Sarkozy’s career. In 1985, they welcomed their firstborn Pierre, now a music producer. In 1986, their family expanded by second son Jean who pursues a political career now. The spouses got divorced in 1996 though they broke up a couple of years earlier.

Sarkozy espoused Cecilia Ciganer-Albeniz on October 23, 1996, a mother of his son Louis born in 1997. Cecilia was her spouse’s adviser when he was a minister. Prior to their marriage, she was a wife of TV presenter Jacques Martin in 1984-1988, a father of her daughters Judith and Jeanne-Marie. By the way, Nicolas conducted her first wedding as he was a mayor of the city at that time. Nicolas and Cecilia’s marriage was dissolved in 2007.

On February 2, 2008, Nicolas got hitched to music artist and former model Carla Bruni whom he met soon after his divorce. In 2011, their daughter Giulia drew her first breath.