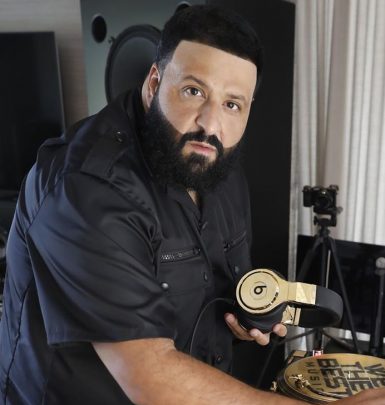 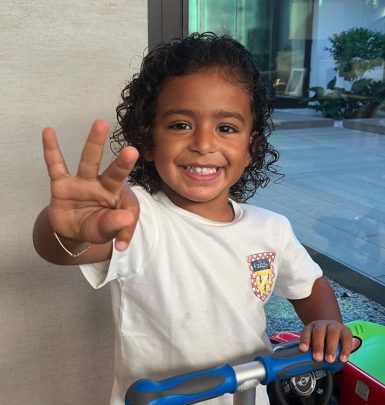 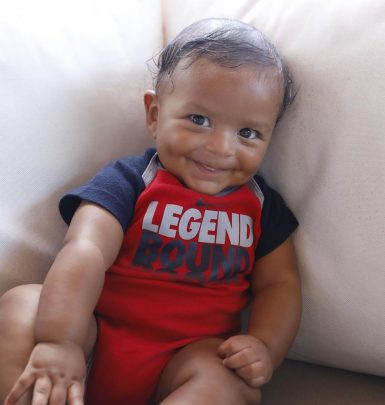 Nicole Tuck is most famed as a wife of DJ Khaled and a mother of his sons. She was raised alongside two siblings by Pauline Vitale and Elwood Tuck. She is very close with her parents and adores traveling with Pauline.

Nicole studied at Marymount Manhattan College and Fordham University. In 2011, she launched her streetwear line Abu Apparel and asked Khaled to be a brand ambassador. However, this venture doesn’t seem to be active now.

Today, Nicole Tuck is her partner’s business manager and a philanthropist who supports multiple charitable organizations. She is pretty active on Instagram and has 37K followers. By the way, the woman was also a member of production stuff on the set of Sex and The City series.

Though it’s believed that DJ Khaled and Nicole got acquainted in the 1990s, they started dating only in 2005. In 2016, the celebrity proposed and his sweetheart said yes. The same year, they became parents of son Asahd. And in 2020, their younger son Aalam drew his first breath.

Neither Khaled nor Tuck shared the news about their wedding. So, it’s unclear if they are still engaged or already married. Nevertheless, Nicole frequently attends red carpet events and supports the artist in everything he does.

A curious fact: in 2018, Tuck’s 25-year-old brother Jonathan was shot and killed by a man named Richard Jimenez. He was sentenced to 20 years in prison, but Nicole required that the killer got the maximum sentence.