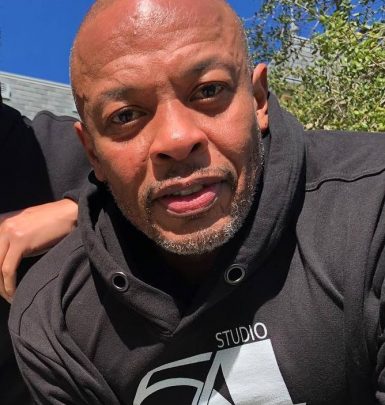 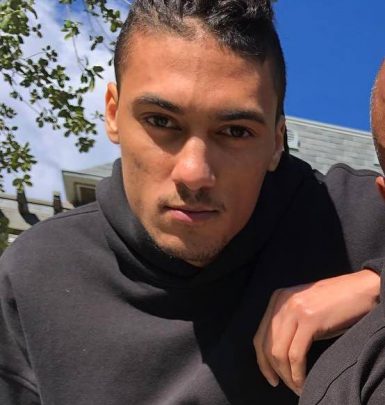 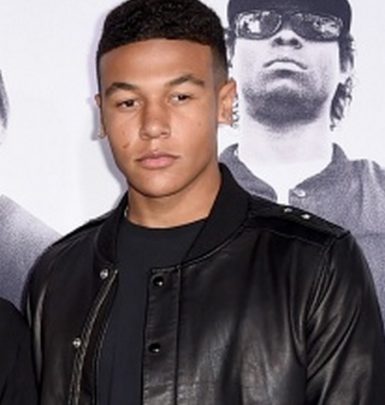 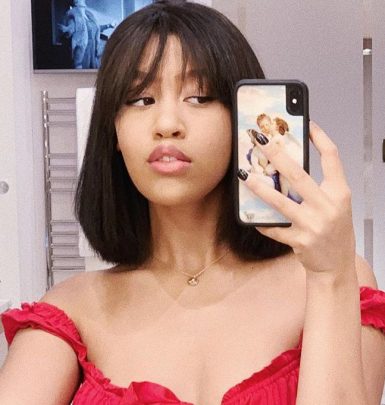 Nicole Young, who was born as Nicole Kendra Plotzker, used to be an attorney but became a housewife after marrying music star Dr. Dre.

In 1992, Nicole got hitched to NBA player Sedale Threatt, a father of her son Tyler. While still married to him, she got acquainted with Dr. Dre. The rapper fell in love with Nicole and even wrote a letter to her asking to leave Sedale and promising that he would take care of her. Finally, they started dating and tied knots in 1996. They welcomed a son named Truice in 1997. And in 2001, the couple’s daughter Truly drew her first breath. Moreover, the gangsta rap pioneer adopted Nicole’s son Tyler. On June 29, 2020 Nicole filed for divorce after 24 years of marriage.

In 2014, Dr. Dre, Nicole and their children moved to a new mansion they bought from NFL star Tom Brady and his spouse Gisele Bundchen. Despite rumors about the rapper’s infidelity, these two remain a great example of a strong and friendly family. Actually, Nicole is a very supportive wife. She frequently accompanies Dr. Dre to various events though she cherishes her privacy and isn’t even active on social media.

A curious fact: Dr. Dre calls Nicole his Lucky Lady as he became more successful after meeting her.