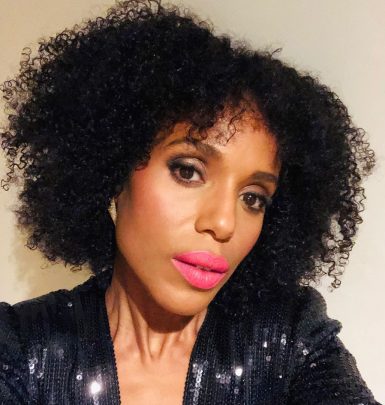 Nnamdi Asomugha is a retired football player who represented Oakland Raiders, Philadelphia Eagles and San Francisco 49ers. He is also famed as a spouse of performer Kerry Washington.

Nnamdi got engaged into professional sport in 2003 and was a top NFL player till his retirement in 2013. He was chosen for Pro-Bowl and All-Pro games. Moreover, he is considered to be among the best players of the decade.

Asomugha also deals with acting. He gained his first role in an episode of The Game television series in 2008 and in 2012, he made a big screen debut in Fire with Fire. The actor later appeared in Hello, My Name is Doris and Crown Heights as well as produced Beasts of No Nation.  Moreover, he was a co-writer, producer and actor for short film Double Negative.

Additionally, Nnamdi Asomugha is engaged into many charities. For instance, he runs Asomugha Foundation aspiring to help children and women in need as well as raising literacy.

Nnamdi espoused Kerry Washington on June 24, 2013, at a top secret ceremony officiated by his sister. In 2014, they welcomed their firstborn, daughter Isabelle. In 2016, the girl was joined by brother Caleb. Also, Asomugha shares a daughter with his ex-girlfriend.

The spouses prefer to have a low-key life and don’t like to reveal the details of their family life to the public. They rarely appear together at red carpet events. However, they worked together as Nnamdi produced Kerry’s Broadway show American Son.