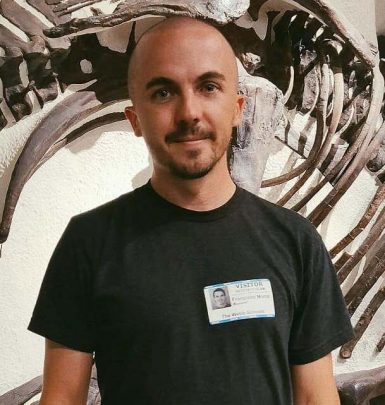 Paige Price is a Jack of all trades who gained fame thanks to being a spouse of Malcolm in the Middle star Frankie Muniz. She hails from Marianna, Pennsylvania, but currently resides in Arizona.

Paige aspired to become a forensic pathologist before she got involved into modeling at 18. In 2013, she was chosen as Miss Kumite Classic and that helped her to become a television golf host. Having fallen in love with that kind of sports, Price started training to become a professional golfer but later decided that she loved playing for fun more. In 2018, she made an acting debut in The Black String 2018 film.

Paige and Frankie got romantically involved in 2016. On November 18, 2018, they got engaged at the Lantern Fest in Casa Grande, Arizona. The lovebirds eloped in October 2019 and organized a wedding party for their close people on February 21, 2020. After the wedding, Paige took her spouse’s last name.

In September 2020, the happy couple revealed that they were expecting a child in March 2021. And in October, it was announced they would have a baby boy.

A curious fact: Price, whom Muniz calls his soulmate and his everything, helps her husband to cope with memory loss. As she likes writing, she writes down all the events in detail and creates a sort of a journal that Frankie can read every day.