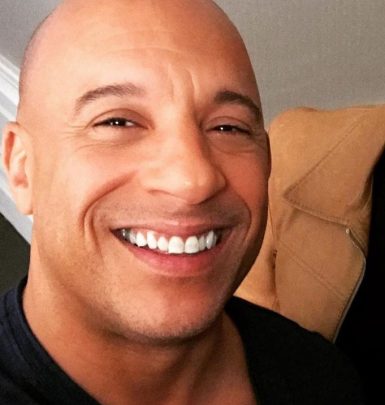 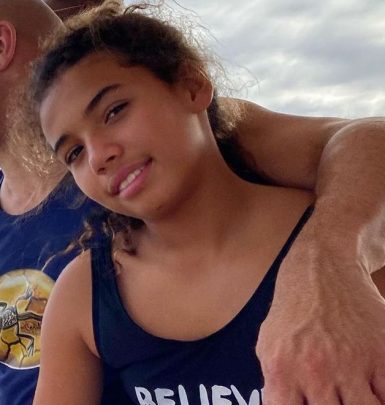 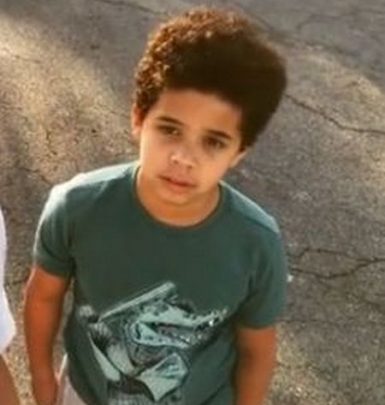 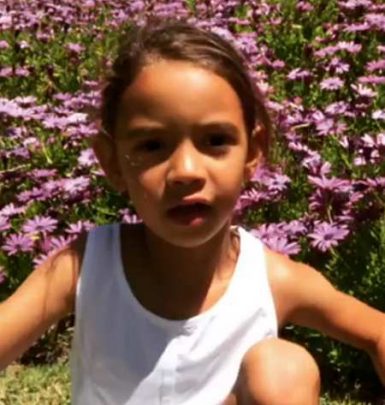 Paloma Jimenez is most famed for her modeling work as well as for being a long-time partner of movie star Vin Diesel. Her full name is Karla Paloma Jimenez Denagustin and she is a Mexican who now resides in the US.

During her modeling years, Paloma participated in various advertising campaigns, including the ones for Pantene, Honda and Coca-Cola. She also appeared on the cover of Maxim magazine and was featured on a Mexican variety show, Otro rollo con: Adal Ramones, in 2004.

Paloma Jimenez got acquainted with Vin Diesel in the early 2000s but didn’t pay any attention to him. However, the actor fell in love immediately and did his best to win the girl’s heart. Thus, in 2007, they started dating and already in 2008, they welcomed a firstborn, daughter Hania. In 2010, Paloma gave birth to son Vincent. And the newest addition to their family, daughter Pauline, drew her first breath in 2015.

Despite their 16 years age gap, Vin and Paloma seem to be very happy together. Though the woman cherishes her privacy and isn’t active on social media, she regularly accompanies her sweetheart to red carpet events. In his turn, Diesel reveals that Paloma is a perfect mother and his rock. Moreover, he admits that though she is very attractive, her real beauty is inside.

A curious fact: despite her husband’s celebrity status and stable financial position, Paloma doesn’t use the services of a housekeeper and does all the work about the house herself.