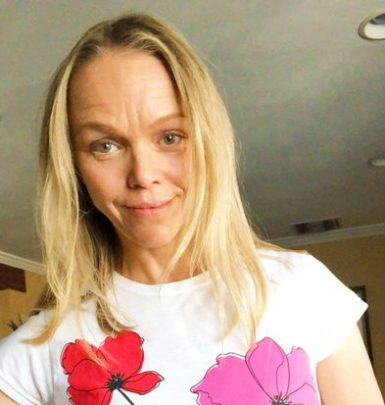 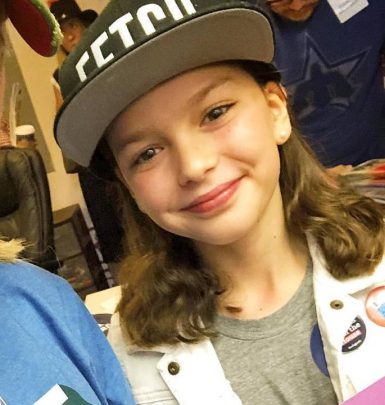 Patrick Fischler got involved into professional acting in 1990 after getting a part in an episode of Knots Landing television series. In 1994, he debuted on the big screen in Speed thriller.

In the late 1990s-early 2000s, Patrick had a recurring part in Nash Bridges but he gained more popularity after playing in Mad Men, Lost and Southland series. Additionally, the performer appeared in many other TV projects including NYPD Blue, Girlfriends, CSI: Miami, Californication, Suits, Once Upon a Time, Code Black and Twin Peaks. In 2017-2019, Patrick portrayed Smoothie in Happy! series.

Patrick Fischler appeared in a number of feature films as well. Among his most famous movies are Mulholland Drive, Old School, The Black Dahlia, Idiocracy, Dinner for Schmucks, One for the Money, Big Sur, 2 Guns, Hail, Caesar! plus Rules Don’t Apply.

Being a student of the NYU’s Tisch School of Arts, Patrick got romantically involved with Lauren Bowles. He later shared that it was love at first sight. He espoused her on May 27, 2005, in Florence, Italy. In 2009, the spouses welcomed their daughter Fia.

Patrick and Lauren often work together. After their graduation, they created theater group Neurotic Young Urbanities. Both of them obtained guest parts at Curb Your Enthusiasm as well as had small parts in other famous TV projects though in different episodes. Moreover, the spouses took part in the creation of Haunted Trumpet video for Funny Or Die site.

A curious fact: Fischler‘s father named his restaurant Patrick’s Roadhouse in honor of him. This restaurant is located in Santa Monica and is pretty popular among celebrities.