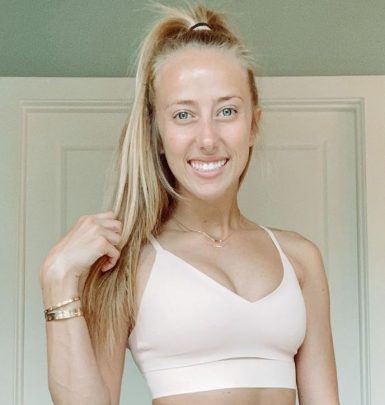 Being a talented sportsman since childhood, Patrick Mahomes represented both football and baseball teams of Texas Tech University. However, when MLB’s Detroit Tigers chose him during the 2014 draft, he didn’t join them.

Instead, Mahomes proceeded with football professionally and became a Kansas City Chiefs’ quarterback in 2017. After his debut season, he gained NFL’s Offensive Player of the Year and Most Valuable Player awards.

In 2020, his club gained Super Bowl LIV while Patrick became MVP and was offered a very lucrative 10-year deal for $503 million. In 2021, Chiefs got to the Super Bowl again but were defeated by Tampa Bay Buccaneers.

Apart from playing, the athlete owns a stake in Kansas City Royals baseball club and runs 15 and the Mahomies Foundation.

In 2012, Patrick got romantically involved with Brittany Matthews and in 2020, he popped the question. In 2021, he became a father of a baby girl named Sterling.

A curious fact: Patrick loves collecting sneakers and even has a special room for storing them.