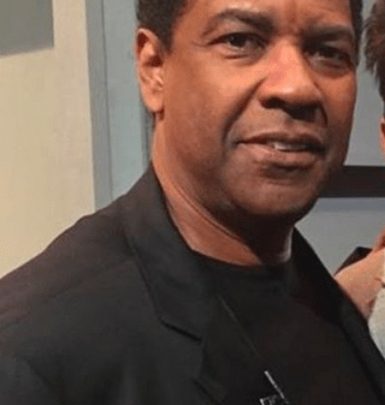 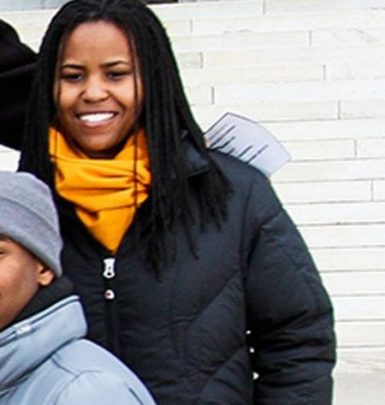 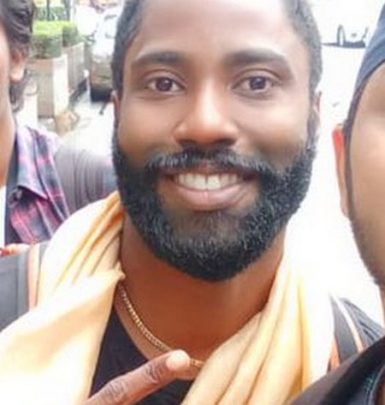 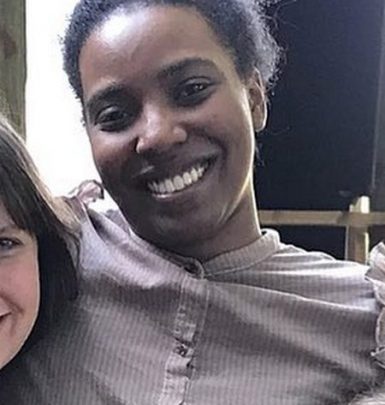 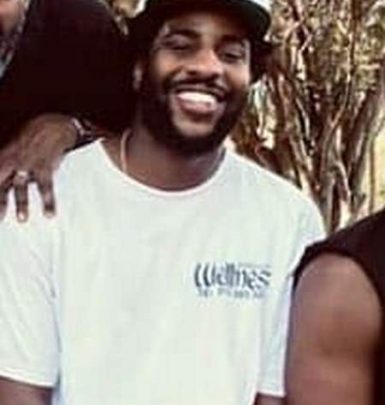 Pauletta Washington’s main passions are acting and music. She is also famed for being a spouse of movie star Denzel Washington.

Pauletta had parts in TV series Happily Ever After, The Parkers and She’s Gotta It plus she played in movies Wilma, Purlie, Beloved, The Watsons Go to Birmingham, The Real MVP: The Wanda Durant Story and Steps. As a stage actress, she appeared in some productions, including 2016 play Autumn. Moreover, she provided a soundtrack for a Philadelphia movie.

Additionally, Pauletta Washington is engaged in various charities. Being one of the founders of The Brain Trust, she also supports other organizations, comprising Elton John AIDS Foundation, Midnight Mission and Artists for a New South Africa.

Pauletta got acquainted with Denzel Washington in 1977 while filming Wilma TV movie. On June 25, 1983, the sweethearts tied knots. In 1984, they welcomed their firstborn, son John David. In 1986, their daughter Katia drew her first breath. And in 1991, the family was blessed with twins, Olivia and Malcolm. In 1995, Pauletta and Denzel decided to renew their wedding vows during their trip to South Africa.

Having been married for so many years, the spouses are still head over heels in love with each other. Washington considers his wife to be his biggest life achievement. And when he is asked about the secret of their marriage longevity, he jokes that he does what he is told and keeps his mouth shut.

A curious fact: Pauletta’s parents are Phairlever W. Pearson and Arletta DuBois Smallwood Pearson. She also had a brother named Phairlever Pearson (1940-2014), a former employee of General Electric Company. He was married to Polly Ramseur, a mother of his children Rita, Phairlever and Marcus. Washington’s sister Kate lives in Newton and is married to Ricky Weaver, with whom she shares 3 kids: Annetta, Nikki and Rick. By the way, we took the names of the celebrity’s relatives from this post.