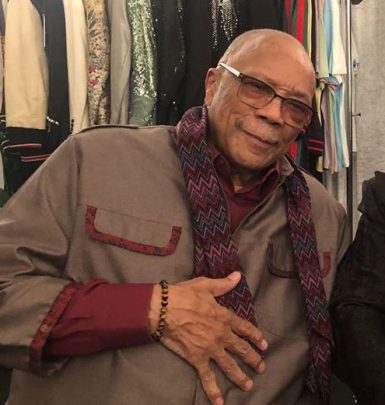 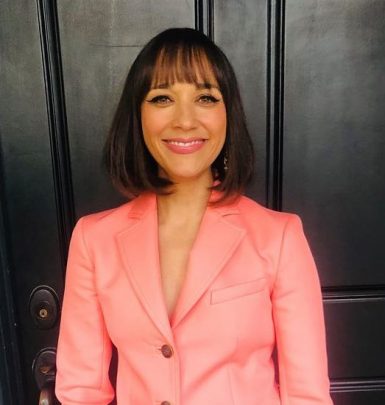 Peggy Lipton dealt with modeling, acting and singing. She was also famed as a third wife of music legend Quincy Jones.

Peggy got engaged into modeling at 15. In 1965, she debuted on TV in The John Forsythe Show and rose to prominence in 1968 after getting a part in The Mod Squad, which brought her a Golden Globe. The performer is also famed for playing in Twin Peaks, Crush and Angie Tribeca television series. Among Peggy’s movie credits are True Identity, Skipped Parts plus A Dog’s Purpose.

As a singer, Peggy Lipton recorded two albums. Moreover, she took part in the creation of Frank Sinatra’s song L.A. Is My Lady.

In 1966, the performer was romantically linked to Paul McCartney but their romance was short-lived. In 1974, Peggy tied knots with Quincy Jones. She told that she knew he was The One the moment she first met him. The same year, they welcomed their elder daughter Kidada. In 1976, the couple’s younger daughter Rashida drew her first breath. Lipton didn’t work for 15 years to take care of her kids. She and Quincy broke up in 1986 with their marriage been officially dissolved in 1990. However, the ex-spouses remained good friends.

In 2004, it became known that Lipton suffers from colon cancer. She passed away in 2019 after a 15-year battle with the disease. Her former husband wrote a touching tribute to her.

A curious fact: in her memoir Breathing Out, Lipton revealed that in the late 1960s-early 1970s, she used drugs and had affairs with married men. Moreover, she shared that she was sexually harassed by her uncle in childhood and that led to her stuttering.