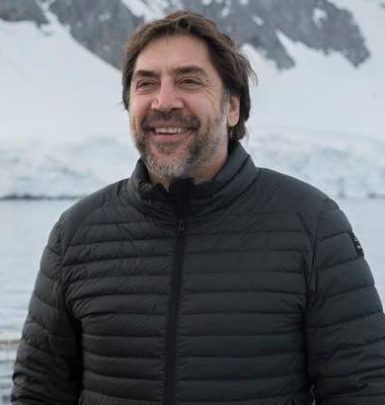 Penelope Cruz started her acting career with a part in Mecano’s music video La Fuerza del Destino when she was 15 years old. She proceeded with working for the Spanish television and made a debut in an episode of Serie Rose series. In 1991, she starred in her first feature film Jamon, Jamon and the performer’s popularity considerably rose.

Cruz made a breakthrough in 2001 after playing in Vanilla Sky movie. Today, she is famed for having parts in Sahara, All the Pretty Horses, Bandidas, Volver, Vicky Cristina Barcelona, Nine, Pirates of the Caribbean, To Rome with Love plus Murder of the Orient Express. Moreover, Penelope appeared in The Assassination of Gianni Versace television series.

The performer gained many prestigious trophies, among which are Oscar and BAFTA. The both awards were for her playing in Vicky Cristina Barcelona. By the way, Penelope decided to get engaged into acting after watching one of Pedro Almodovar’s films and later starred in 6 movies he directed. Moreover, the filmmaker considers her to be his muse.

Penelope Cruz also deals with modeling. She collaborated with L’Oreal, Chanel, Ralph Lauren and Mango brands. She even designed a clothes line for the latter. Additionally, she runs a clothing store in Madrid plus creates jewelry and accessories collaborating with her sister Monica.

In 2001-2004, Penelope was romantically linked to Tom Cruise. In 2010, she tied knots with Spanish actor Javier Bardem, with whom she worked on several projects. In 2011, their firstborn, son Leo, drew his first breath. In 2013, he was joined by a baby sister named Luna.

A curious fact: Penelope isn’t just a beautiful woman and a talented performer but she also has a very kind heart. She is involved into various charities. She even assisted Mother Teresa at a leprosy clinic and donated her entire salary from The Hi-Lo Country to the children’s sanctuary in Calcutta.