There is no info whether Peter has siblings or not 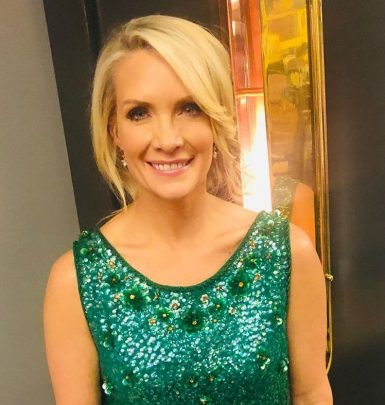 Peter McMahon is an entrepreneur who is currently an executive management consultant at PMcMahon. He is also famed for being a spouse of Dana Perino, a former George W. Bush’s press secretary. Being British-born, he gained American citizenship in 2006.

Peter got a bachelor’s degree in business administration and management from the University of Liverpool. After that, he worked for such companies as Loblaw, Sainsbury, Tesco and Walmart. Moreover, he used to be a president and CEO of Shopko in 2013-2018.

Peter McMahon got acquainted with Dana Perino in 1997 when they sat together on a plane from Denver to Chicago. They spend the flight talking and Dana later called their love story “Love at first flight”.  Soon, Mcmahon proposed to his sweetheart at Washington Cathedral and espoused her on September 30, 1998. They spent the honeymoon in Santorini, Greece.

After their wedding, Dana and Peter lived in Britain for a couple of years but returned to the US in 2001. The spouses don’t have kids together and grant all their love to their dog Jasper. Their social media is full of the pup’s photos. They previously had a dog named Henry but he died in 2012.

However, Dana isn’t Peter’s first wife. He was married before meeting her and some sources even stated that he was married twice. Peter has son Barry and daughter Kelly from his previous marriage. Now, Barry is a laboratory management technician at the molecular microbiology department at University of Dundee. Moreover, McMahon has grandchildren Rachel and Sebastian.

A curious fact: in 2007, Peter was arrested for failing to pay the fine for walking their dog Henry without a leash. He told about this experience in his wife’s audiobook.