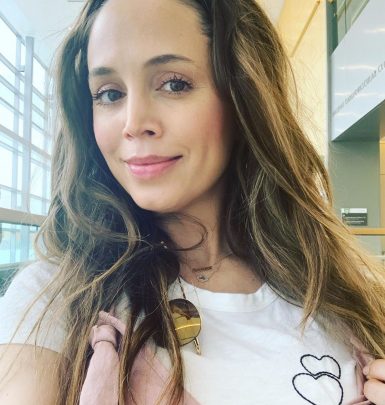 Peter Palandjian is a real estate mogul who is also famed for being a husband of movie star Eliza Dushku. He is a son of businessman with Armenian roots Petros and his spouse Sheila Kelly. Moreover, he has a brother named Paul who is now working for Trinity Group Ltd.

Peter studied English and American Literature at Harvard University and proceeded with getting a master’s degree in business administration and management at its business school. Being a student, he got engaged into tennis and started to play professionally after graduation. Palandjian managed to gain six ATP tour titles and participated in some Grand Slam events before retiring in 1989.

Peter Palandjian’s career started at Bain & Company consulting company. He later worked for Staples before joining Intercontinental Real Estate Corporation, established by his dad in 1959. Currently, he is the company’s CEO.

Peter was married to designer Marie-Louise Palandjian, a mother of his four kids named Manon, Petros, Margot and Madelon. In 2017, he got romantically involved with Eliza Dushku and espoused her on August 18, 2018, in an outdoor courtyard at the Boston Public Library. In 2019, the spouses were blessed with their firstborn, son Philip.

A curious fact: Peter is also a political activist. For instance, in 2020, he established A Day for Democracy initiative to encourage American leaders to assist in increasing voter participation.