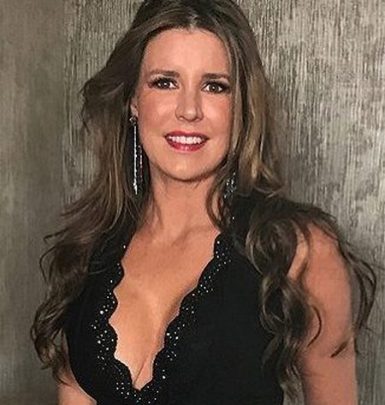 Being born in a football family, Peyton Manning’s profession choice was pretty predictable. In youth, he played for the University of Tennessee.

Peyton went professional in 1998 after being selected by Indianapolis Colts. He represented the team till 2011 and won a Superbowl with it in 2006. In 2012-2015, Manning played for Denver Broncos. In his final season, he became a Superbowl champion and decided to finish his career in 2016.

Actually, Peyton Manning is one of the most respected and highly estimated quarterbacks ever. He set various records, including most passing touchdowns and most passing yards in a season. And among his individual trophies are 5 AP MVP Awards, 3 Bert Bell Awards, 2 NFL Offensive Player of the Year, Walter Payton NFL Man of the Year plus ESPY Icon Award.

In summers, Peyton, his dad and brothers run the Manning Passing Academy, a camp aiming to improve the skills of football players. In 2000, again with his dad Archie, he presented autobiographical book Manning: A Father, His Sons, and a Football Legacy.

Additionally, Manning tried his hand at hosting Saturday Night Live in 2007 and ESPY Awards in 2017. He also voiced Guapo in the Ferdinand animated movie. Besides, the athlete is a very generous person who donates much money to charity. For instance, he runs Paycheck Foundation, which helps disadvantaged kids.

In 2001, Peyton got hitched to Ashley Thompson. In 2011, their fraternal twins, daughter Mosley and son Marshall, drew their first breath.

A curious fact: Peyton Manning tried managing a pizza business. He owned 31 Papa John’s franchises but sold them out in 2018.