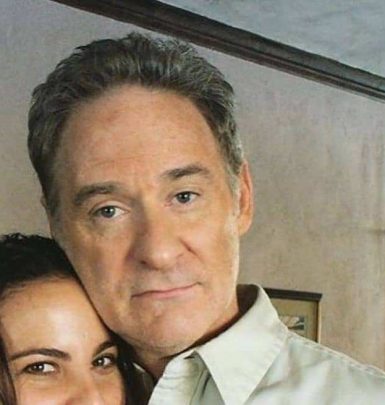 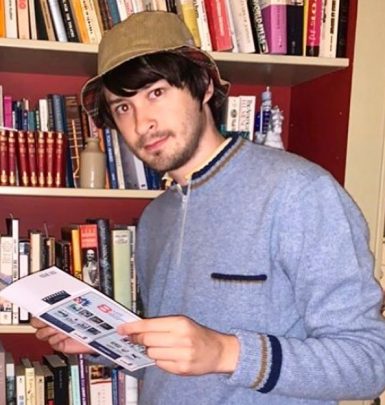 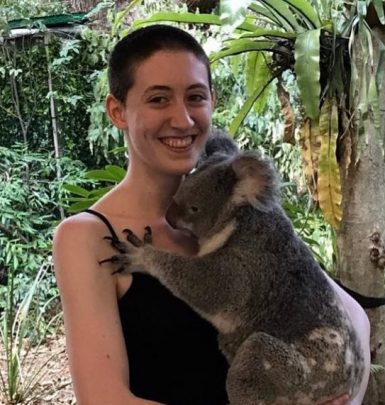 Phoebe Cates Kline started her career with modeling when she was 10 but gained recognition thanks to her acting talent. She made her professional debut in 1982 film Paradise. She also performed the film’s soundtrack.

Phoebe had roles in such movies as Fast Times at Ridgemont High, Private School, Gremlins, Date with an Angel, Shag, Heart of Dixie, Drop Dead Fred, Bodies, Rest & Motion plus Princess Caraboo. Besides, she starred in the Lace television series. In 1994, Cates decided to focus on motherhood and quitted acting. She made an exception in 2001 by playing in The Anniversary Party film.

Phoebe and Kevin Kline got acquainted in 1983 while auditioning for The Big Chill but started dating in two years. They tied knots on March 5, 1989. The spouses welcomed son Owen in 1991. And in 1994, their daughter Greta became the newest addition to the family.

A curious fact: Cates obtained the starring role in Father of the Bride, but she got pregnant and Kimberly Williams-Paisley was chosen instead.