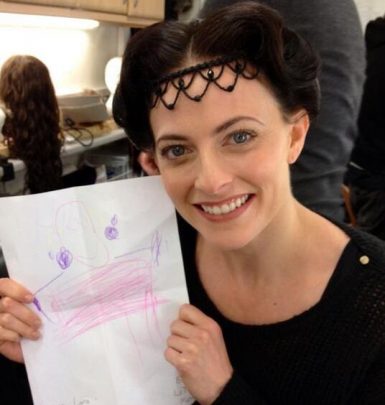 Raza Jaffrey gained prominence thanks to his acting talent. He took part in a number of stage performances in the UK but made a breakthrough with Mamma Mia! at the Prince Edward Theatre.

Raza’s television debut happened in 1999 in EastEnders before he reached stardom thanks to playing in Spooks series. Among his other credits are Mistresses, Elementary, Homeland, Code Black, Lost in Space and The Enemy Within TV series.

In 2004, Jaffrey made a film debut in Dirty War and proceeded with parts in Infinite Justice, Eastern Promises, Sex and the City 2, The Rendezvous, Cliffs of Freedom and The Rhythm Section.

Besides, the star sang with a jazz funk band being a student. He still performs on some occasions.

Raza espoused Miranda Raison in September 2007, but their union was short-lived and ended in 2009. In 2012, he got romantically involved with Lara Pulver and tied knots with her on 27 December, 2014. They welcomed son Ozias in 2017. In 2020, it was revealed that the spouses were expecting the second baby.

A curious fact: Raza once took part in America’s Next Top Model.