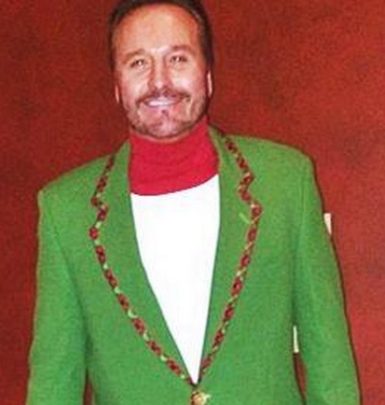 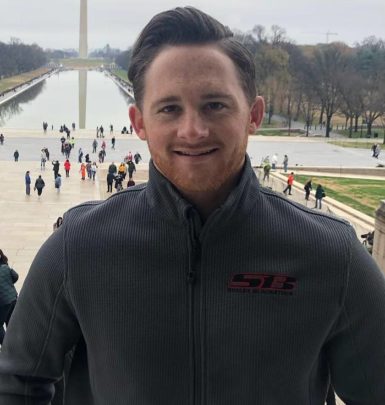 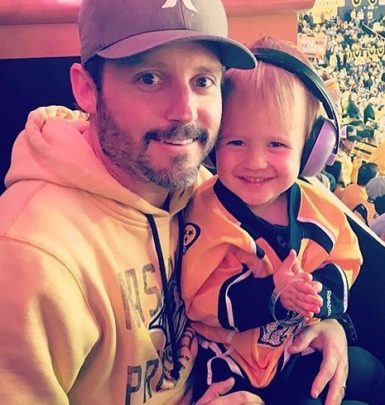 Reba McEntire is a legendary music artist who is often called The Queen of Country. Moreover, she is among the most successful musicians ever.

Reba’s path to world fame started with singing at a high school band and local events in her native Oklahoma though she initially planned to become a teacher. But her life changed dramatically when she got acquainted with musician Red Steagall who noticed her astonishing vocal talents when she performed the national anthem at a rodeo and offered his assistance in career launch.

McEntire presented her eponymous debut album in 1977 but got worldwide recognition only in late 1980s-early 1990s after presentation of her albums Rumor Has It and For My Broken Heart. The latter one is one of the singer’s most successful albums which gained 4-time platinum certification. In total, Reba has released 33 studio plus 16 compilation albums. Moreover, she produced many of her albums.

Furthermore, Reba McEntire also deals with acting. She made an acting debut in 1990 movie Tremors and proceeded with having parts in North and The Little Rascals. McEntire also played in Buffalo Girls, Reba, Malibu Country television series and appeared in many other projects. Moreover, thanks to her part in Reba, she gained a Golden Globe nomination. McEntire also had parts in Broadway plays Annie Get Your Gun and South Pacific.

Additionally, Reba dedicates much time to charity and supports a great number of foundations, comprising Feeding America and The Salvation Army.

From 1989 to 2015, McEntire was married to Narvel Blackstock, a father of Kelly Clarkson’s husband Brandon. Despite her divorce, she is very close with Kelly and has performed with her daughter-in-law several times.

A curious fact: Reba was offered a role of Molly Brown in Titanic but she had to turn it down due to busy schedule.