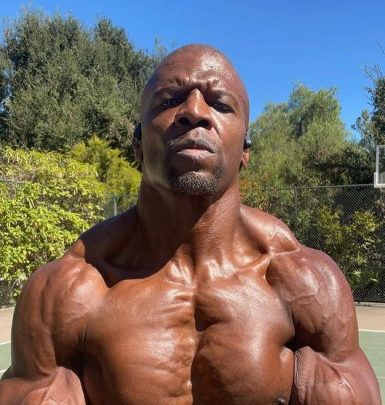 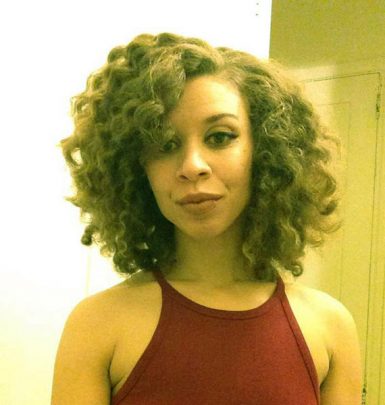 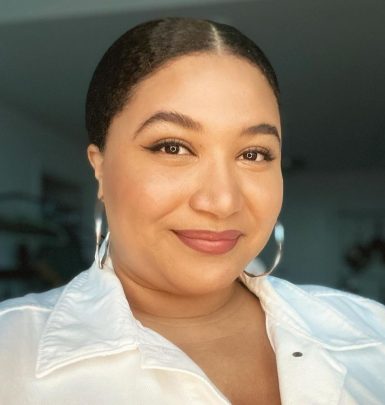 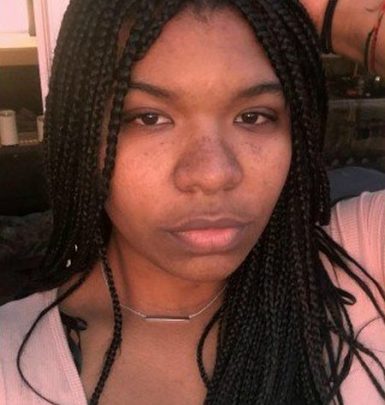 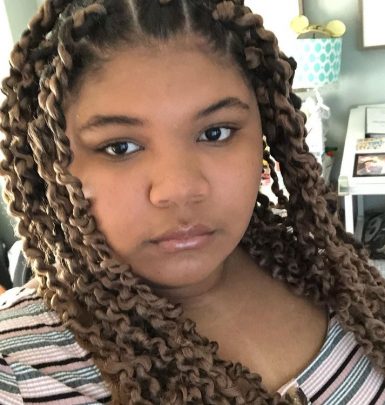 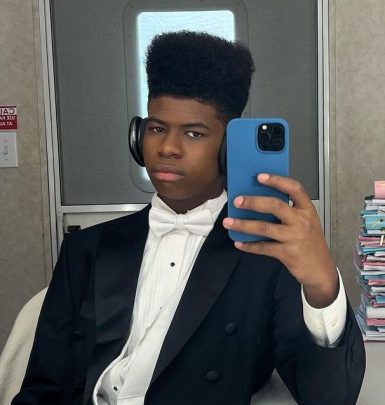 Rebecca King-Crews first gained fame in 2010 thanks to starring in The Family Crews reality series and proceeded with appearing in Black Love, Life After and Celebrity Family Feud TV shows. In 2018, she had a part in Blueberry short film.

King-Crews also deals with singing and performs under stage name Regina Madre. Besides, she is a president and CEO at Honeybear Music and a co-founder of Crews Arts Limited production company.

In 1987, Rebecca gave birth to her firstborn, daughter Naomi. While studying at Western Michigan University, she got acquainted with Terry Crews, but they didn’t fell in love at first sight and were friends for some time. Eventually, they tied knots on July 29, 1990, and welcomed daughter Azriel the same year. The girl was followed by sisters Tera and Wynfrey as well as brother Isaiah.

The marriage of the Crews was far from being perfect, but the spouses managed to overcome all the problems, including Terry’s addiction to pornography.

A curious fact: Rebecca is a breast cancer survivor. She passed through double mastectomy and reconstructive surgery in 2020.